The Story of Tsum, the Biggest Department Store in Eastern Europe

Moscow’s Tsum department store and its 111-year history, marked by significant achievements. It has never lost sight of its primary goal. And that is to do business, and always high level

Tsum was the first large department store to open in Moscow in 1907, evolving from a haberdashery/hat shop that also sold fine lace and fabrics, founded in 1885 by two Scottish entrepreneurs, Andrew Muir and Archibald Mirrielees on the fashion street of the ancient capital of tsars. Today, it is the biggest fashion department store in Eastern Europe (the third in Europe, right behind Harrod’s and Selfridge’s), with a flagship store in St. Petersburg, the evolution of the department store inaugurated in 1918. A goal achieved thanks to its 70,000 square meters, divided into five floors with over 1,500 luxury brands of clothing, shoes, fragrances and cosmetics, and jewelry and bijoux, chosen by Alla Verber, Tsum’s creative director for fashion, who makes sure to keep a keen eye on market demands. Business with a modern vision, which could seem subversive for the ex-USSR, has always been a constant in the department store’s mission, even before 1933, the year it changed its name from Muir & Mirrielees to Tsum (Tsentralnyj Universalnyj Magazin/Central Universal Department Store). Since the beginning of the century, you could mail order (Anton Chekhov did it, writing to his sister to send him fur hat number 216 of the catalog) and return or exchange purchased items; seasonal sales were also a norm as were the services offered, from the information desk to the waiting room, to the restaurant and the well-stocked fragrance department, the first you see in a department store. 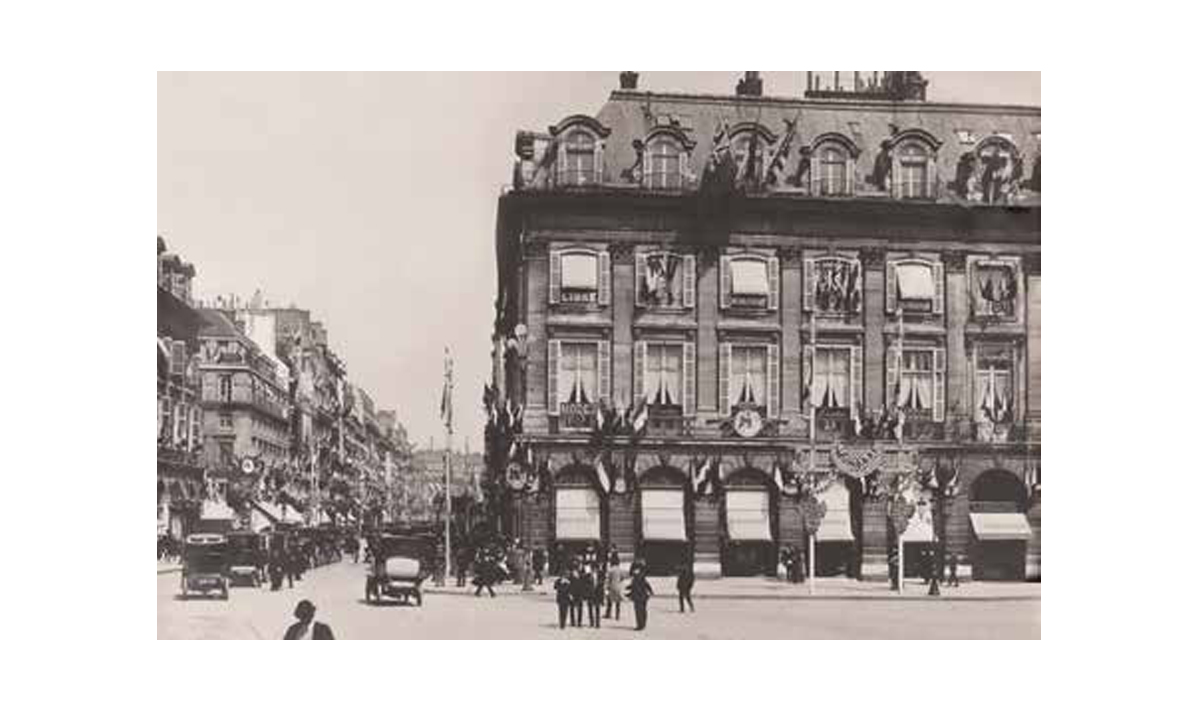 Today, this mission has been expanded, thanks to the Mercury Group, the largest luxury distributor with over twenty years’ experience in fashion retail, which bought Tsum in 2002. The spaces in the 1907 Neo-gothic building with Art Nouveau details, located at 2 Ulitsa Petrovka, near the Bolshoi Theatre, are home to the best Western brands and every day welcome not just a Russian clientele looking to keep up with trends, but also many tourists from the East, especially China. And because of all this, it has become a gateway to the European fashion system. 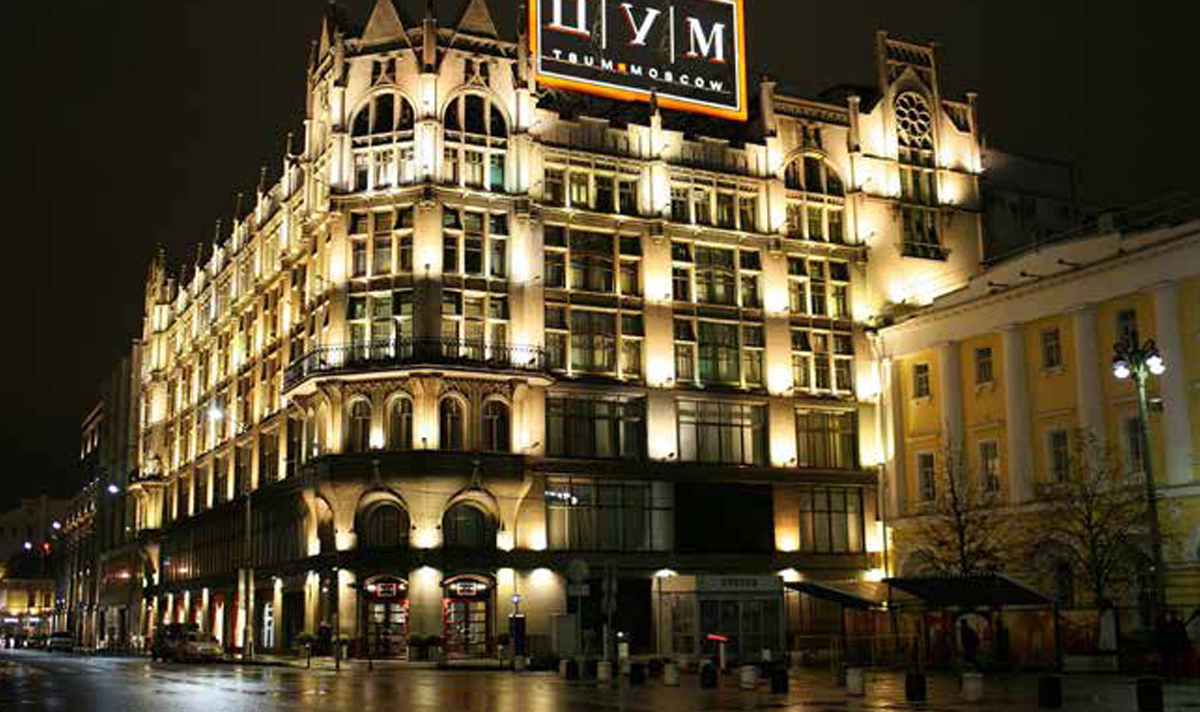