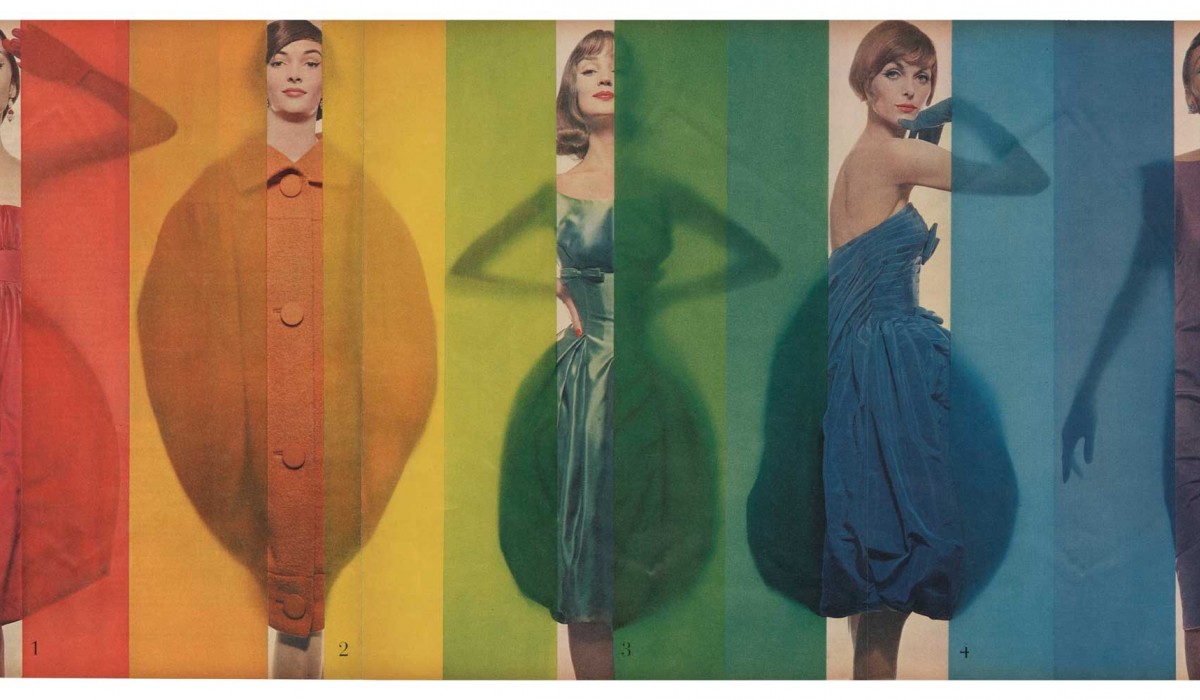 While fashion week is running in Paris, ‘La Ville de Lumiere’ celebrates the work of the talented photographer Erwin Blumenfeld. Starting today at the ‘Cité de la Mode et du Design’ , ‘Studio Blumenfeld New York 1941-1960, l’art en contrebande’ is a breathtaking show that bring us in the Studio’s world of the wartime and post-war years, through an original selection drawn from the photographer Erwin Blumenfeld’s personal archives. The exhibition will feature his colour fashion photographs produced for the press, magazine covers, his “100 best” selection of inspiring photos and research that covered a screen from his studio, sometimes used as backdrop for sessions, advertisements, fashion series and other experiments. By including photographs made prior to Erwin Blumenfeld’s arrival in the USA in 1941, after he was pushed out of France by the war, the exhibition highlights the photographer’s artistic vision as well as the impact of the contributions and constraints of artistic directors on his work. The Estate of Erwin Blumenfeld