The tales of Thomas Burberry 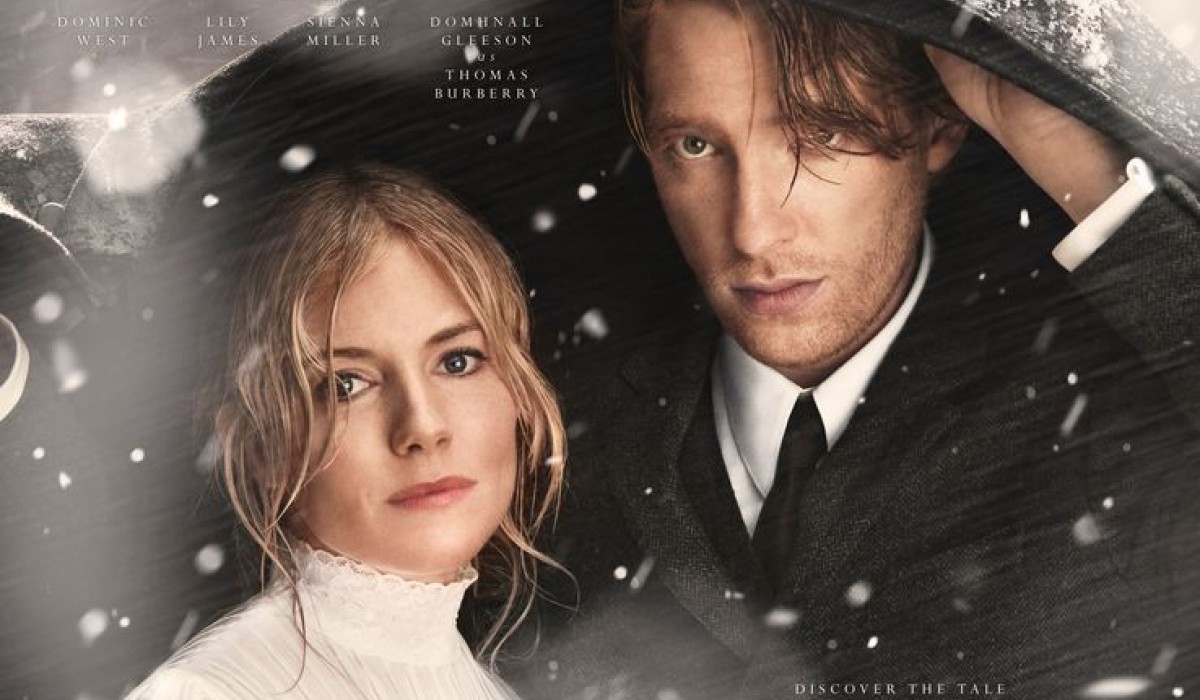 Burberry tells the story of its founder in a short film

This year, Burberry is celebrating the 160th anniversary of its founding, and for the occasion the English luxury fashion brand decided to share the story of its founder, Thomas Burberry, with a special tribute: a short film starring a super cast. Sienna Miller, Dominic West, Lily James and Domhnall Gleeson act in a cinematic production, written by Matt Charman and directed by Asif Kapadia through Black Label, documenting the key events that have shaped the brand’s history and its founder’s life. A story of love, passion and fashion starting with the founding of the company in 1856, when Thomas Burberry was 21 years old and continuing with some pioneering discoverers, such as the invention of gabardine, an innovative waterproof fabric made of tightly woven wool and cotton.