The Fratelli Piccini artisan workshop has been on Ponte Vecchio in Florence since 1901, where it gives shape to the desires of half the world’s VIPs

Elisa Tozzi Piccini spends most of her time suspended over water. She has done so since childhood and, before that, her father and uncles, even grandfather Pirro, who started to create high-jewelry on Ponte Vecchio in 1901, did the same... «I learned the drypoint engraving technique from my uncle Armando, a highlyskilled hard and precious stone engraver. He was truly overflowing with creativity. In 1958, he even won the Diamond Award, but he was so bashful that he didn’t even go to New York to collect it. It was due to him that the Piccini brand began to travel the world. Our location already puts us in the international public’s eye, of course, but anyone and everyone passes by here, and they are almost always distracted by other things. And it is certainly not in such a picturesque context that one thinks about going to buy an important jewelry item. And yet… we have second, and even third generation customers who come to us to carry on the family tradition for a special occasion. I remember, for example, a client with a very particular story. About 10 years ago, when he was still not able to afford it, he had dreamed of being able to one day give his fiancée, who later became his wife, one of our jewels. A few months ago, he came into the store, asking us to organize a surprise: we set up dinner on the terrace and, in the meanwhile, our goldsmith was at their complete disposal. In the end, the lucky wife found not one, but ten gifts, one for every year of marriage. And this is only one of the many extraordinary stories that have happened in this just as extraordinary location. We have hosted many Royals, such as the Queen of Thailand, and famous people, including actors, singers, artists and entrepreneurs. Like that wine “gentleman” who asked us to make a brooch in the shape of a bunch of grapes with the same three-dimensionality that it has in nature. Requests that are rather flamboyant and which we personalize without ever being influenced by appearances. Sometimes people with a very contemporary look choose ultra-classic items because, in reality, it is the heart that commands: those who buy our jewelry must experience emotion every time they wear it.»
Share this article:
Elisa Tozzi Piccini Fratelli Piccini jewelry luxury VO+ 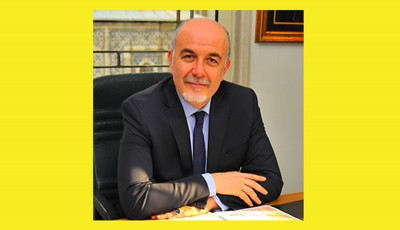 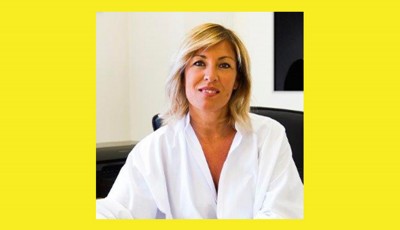 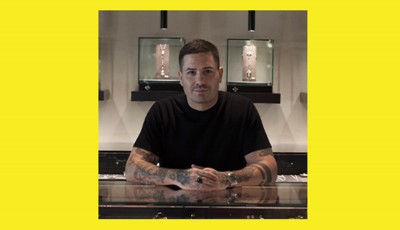 THE TALK: Business Re-starts from the Store