Andrew Grima: for Her Majesty’s Pleasure

Queen Elizabeth was among the first to fall in love with his irreverent and innovative style. Through the stories and anecdotes told by his daughter Francesca, this is how Andrew Grima's style spanned eras and fashions.

When you have Grima and Cullinan blood in your veins, your destiny is already mapped out. Your life and your entire world will always revolve around jewels. And Francesca Grima has not shied away from her karma. Quite the opposite, in fact. She is currently at the helm of the family brand, venting her inborn creativity, inherited with the 'weight' of a genealogy that, among other things, made British jewelry history in the last century. Starting with Sir Thomas Cullinan, the South African magnate and great-grandfather of  Jojo Maughan-Brown, Francesca's mother, who will be forever remembered for having found the world's largest rough diamond in 1905, a giant of 3,106.75 carats, and for then giving his name to the most extraordinary of the 105 diamonds cut from it and set in nothing less than the Crown Jewels.  Like the Cullinan I, the ‘Great Star of Africa’, the 530-carat, clear-cut diamond set into the top of St. Edward's scepter, and the 317-carat Cullinan II mounted into the centre of the Imperial State Crown, restored in 1953 for Queen Elizabeth's coronation. In a highly elegant show room in Mayfair thirteen years later, in 1966, the Duke of Edinburgh bought a ruby and diamond brooch. It was the first in a long series of Andrew Grima pieces for Her Majesty, who was immediately won over by the unique style of that 'foreign' designer, born in Rome of Maltese parents and, at the time, married to his first wife, Helène Haller, niece of the famous Viennese jeweler who was responsible for introducing him to the stone and jewelry trade. In his exclusive Jermyn Street studio, dismantling the traditional lines of the most classic cocktail jewelry, Grima began his little revolution, making what had, until then, been considered as exclusive and inaccessible, seem informal. He focused attention on oversize stones, set in their natural, often rough, forms and embraced by complex, textured and unpredictable gold structures. In other words, explosive in both shape and concept. Rigorously hand-made items, designed to enhance every single facet, where every detail was only apparently random. It was genius and intemperance, almost a premonitory omen of more recent contemporary art and architecture, which, back then defined as futuristic, would now be much more than current. In a word, ‘timeless’. Surprising virtuosities that have enchanted the entire jet set of the past and present, Jacqueline Onassis first and foremost, and even managed to touch the sensitivity of Barbara Hepworth, who, as a revolutionary sculptor in her own right, immediately welcomed the avant-garde spirit of Grima right from his early days. It is no coincidence that some of the masterpieces of the time can now be admired in the display cases at the Victoria & Albert Museum and at the Worshipful Company of Goldsmiths. Deserving recognitions that go hand in hand with the designers numerous awards, like the only first place ever won by a jeweler at the Duke of Edinburgh Prize for Elegant Design and the 13 De Beers Diamonds International Awards. The hard task of transforming this incredible heritage into an element of strength and, above all, an incentive to continue writing this exceptional family history was taken on board by Francesca, Andrew Grima's daughter from his second marriage, in 2006. With a childhood spent flying from one part of the world to another beside her father, always in search of the most particular stones and the most unexpected creative ideas, as well as meeting people and celebrities of all kinds, Francesca was certainly raised in the ideal ground for cultivating her already natural talent. She remembers how, as a child, unaware of the value she held in her hand, she would pick out the strangest, shiniest stones that, an instant later, would play a leading role in a jewelry masterpiece. As well as the whims and fancies of queens & co.
Share this article:
design Grima Interview jewelry luxury VO+ 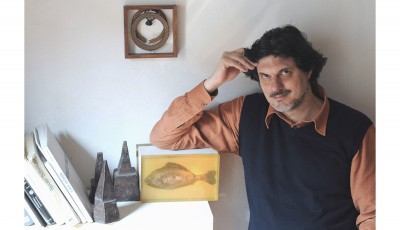 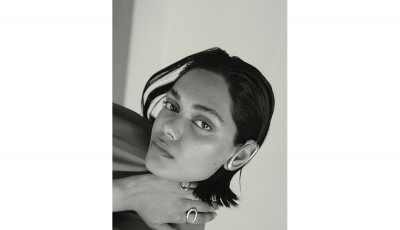 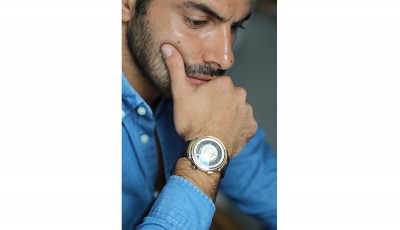 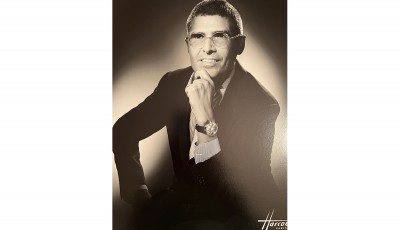