Lux Made In: Supporting the Territory's Real Economy Through the Web

The first real marketplace specifically for Italian jewelry, as told by its Founder Giorgio Isabella

Who Giorgio Isabella and Filippo Maria Capitanio, Co-founders
Where Rome
Why The first real marketplace experience specifically for Italian jewelry as well as a model for creating a “nation system” focused on top made in Italy products
Web luxmadein.com

Giorgio Isabella’s professional career kicked off in an area that is strongly linked to more traditional jewelry, in other words, the gold district of Arezzo. But then, along came 2013 and Google.org launched the Excellence Businesses in the Digital World project and Giorgio began his journey in that alternative 2.0 world… «It was a lucky encounter that aimed to support the territory’s real economy through the web. I thought it was the right moment to make follow my dreams and implement what I had already started in 2011 with the Giovani Gioiellieri d’Italia (Young Jewelers of Italy) project, the first independent association to group together the new generation of Made in Italy jewelry specialists. An enterprise that has grown at an exponential rate and now counts 450 entrepreneurs aged between 18 and 45. It is part of a network created with the perspective of giving everyone the right space online, getting their products known and, above all, selling on an international market» says Giorgio, who, in the meantime, met Filippo Maria Capitanio, with whom he founded Lux Made In. «This second phase led to the first real marketplace experience specifically for Italian jewelry. I like to think of it as much more than a business initiative: I would call it more of an experiment in “Nation System” through the many micro-companies that represent us throughout the world» Giorgio continues. And if that weren’t enough, in 2015, the year of the Milan Expo, the two enterprising young men also launched gioiellidop.com, a brand of jewelry featuring subjects inspired by “beautiful, good and well done” Italian style. A line sold both on-line and in boutiques which has met with the favor of a highly particular foreign niche: Italo-Americans who are currently responsible for 50% of the total turnover. 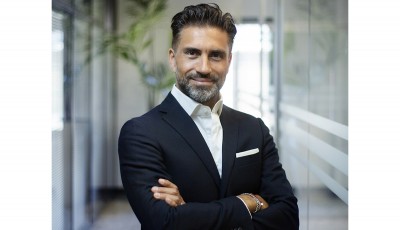 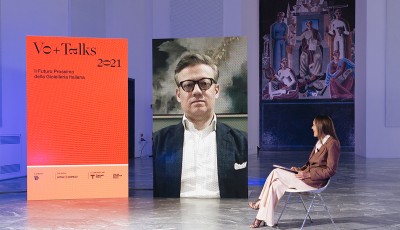 Mario Ortelli: The Near Future of Italian Jewelry 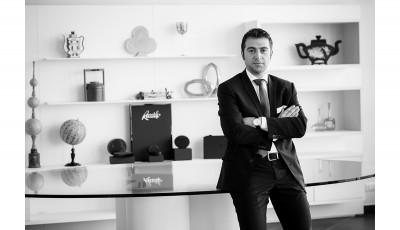 How can the Promise of Sustainability be translated?