Speaking of contemporaneity in a magical place, full of 19th-century history, antique jewelry and a passion, cultivated every day with irony and elegance. From Vincent Vintage Bijoux, with Manuel Menini

Milan. A Carnival evening a few years ago. Manuel Menini was dressed as Vincent Van Gogh while his best friend was mimicking Frida Khalo. And when Manuel "stumbled" into that tiny shop on via Spallanzani, in the Porta Venezia area, the choice of the name was no coincidence: Vincent Vintage Bijoux. A tribute to the Dutch painter, to passion for antique jewelry and the desire to have a “winning” name. But let’s go in order. Manuel Menini was born and raised in Rapallo and it was there, at 16 years of age, that he got lost among the antique market stalls and fell in love with a small, late 1800s’ French souvenir, a cat coming out of a shell, in the style of Bot- ticelli’s Venus. A rather kitsch object that had the honor of starting Manuel’s love for collect- ing antiques. «My passion for jewelry began as a boy. I like the idea of wearing something special. I like details and small items. That is why the very first item of jewelry I fell in love with was a Liberty pendant, a gold, ivory, pearl and emerald medallion made with such an abundance of detail that I find it hard to be apart from». And while Manuel does not get on with numbers – he has never catalogued the jewelry items he owns, although he says they must be around a thousand – he certainly has very clear ideas on the value of an object linked to a historical period, to a place, to a pure and modern vision of the role of the jewelry today. «I live on memories and I have a great many linked to a single piece. Above all the brooch, which is always extremely beautiful! People generally take a serious approach to jewelry and brooches in particular. However, I love to educate them and let them know that a brooch can be worn as a pendant, for example. It is undeniable that jewelry watches what fashion is doing. But in jewelry you can still make your own choices and, regardless of the trend, be yourself. And, I would add, I find it extremely contemporary to start from the past to build something new. It is like a good restoration, because being contemporary is also knowing how to evolve, and if a brooch can transform into something else, then why not?» You only have to look at Manuel to understand how he lives and enjoys jewelry. An infinite love for coral, which he prefers to wear in Milan in the winter as if it were a souvenir rather than at the sea in summer; he often looks for the primitive side of materials, where nature has done the work and man’s intervention lies merely in the act of picking it up; he loves to mix a refined product with a raw, almost primitive one and he never goes out without his beloved rings. «I even wear them to the supermarket! I would never go out without rings, and always a lot because I have never found one that can be by itself. Let’s say that I still have to meet the ring of my life... I have an obsession for Georgian style – the oldest piece he has is a pair of late-1700, French, gold and diamond filigree earrings – and I like to change, to “go around” with what I love». And when he talks about it as if it were the first time, you cannot help noticing the jewelry he is wearing at that moment. Around his neck, together with his beloved medusa necklace, which he would never be without, he has a 1960s topaz mounted on a simple chain. There is a mix and match of sacred and profane rings on his fingers: the late 1800s cameo ring in Castellani style, a hessonite garnet, a little worn, with old diamonds and, among two marvelous old pieces, a thin band of turquois beads made in Formentera. A hyper-realist portrait that even Van Gogh would probably have done everything to immortalize in oils on canvas.
Share this article:
design jewelry lusso luxury Manuel Menini Vincent Vintage bijoux 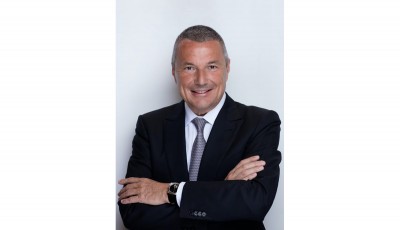 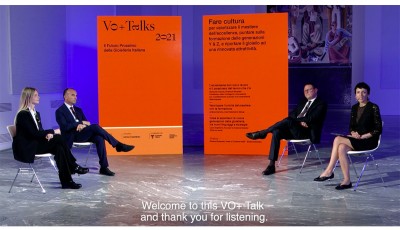 Reawaken the Jewel to a Renewed Attractiveness 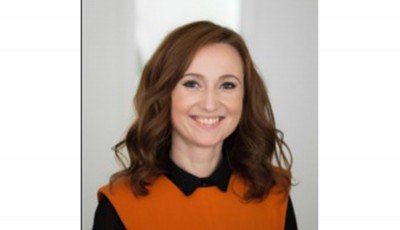 The Treasure of Botswana 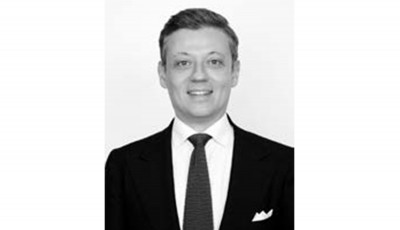 Brand, Storytelling, Digital. The New Directions of the Jewelry Market