High-range jewellery, not only in Valenza. 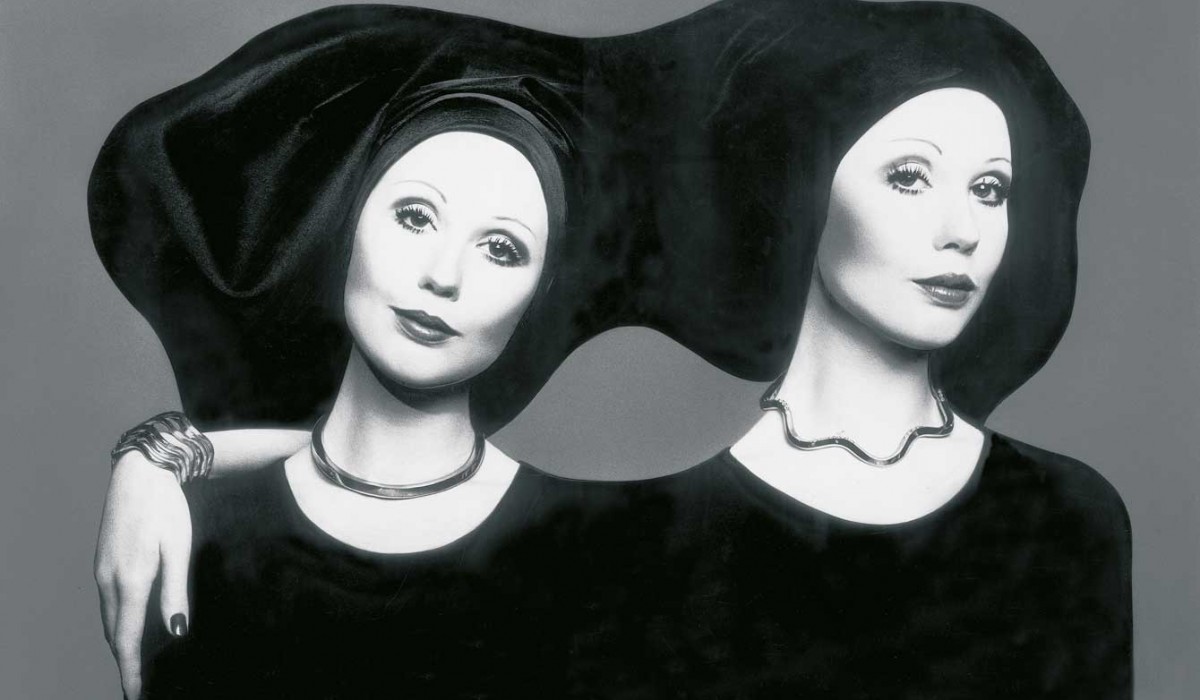 [su_highlight background="#A26741" color="#FFFFFF"]HANDICRAFT[/su_highlight] Gold and silversmith art, the perfect fusion between the past and modern day, sums up the love for what is beautiful with the artisan know-how that have made Italy the world leader in gold and jewellery production. The top gold districts of this geographical area are Piedmont and Lombardy. The division around Alessandria stands out in Piedmont where the gold-processing cities of Valenza Po, Alessandria, Turin and Asti converge. With two centuries of tradition behind it, Valenza is one of the most important areas in global jewellery production, where 1,035 companies and 5,442 workers are currently operating, processing 30 tons of gold and 80% of Italy's precious stones with an annual turnover of 1,550 million Euros, of which 894 million are linked to exports (2012 data). The goldsmith art in Valenza - characterised by the production of handcrafted jewellery and unique pieces - dates back to the mid 1800s and the Associazione Orafa Valenzana (AOV - Valenza Goldsmiths' Association) was founded in 1945, the oldest category association in Italy. Since 2007, the ‘DiValenza’ gold trademark has been certifying the origin and quality of Valenza company manufacturing. In 2010, the member companies counted more than one hundred and the number is continually growing.

Moreover, 2012 saw the establishment of  "DiValenza S.r.l.", a commercial company aimed at promoting the Association's products, and which contributed to a turnover of about 300,000 Euros in the 2013 balance. Alessandria excels in silverware, but the city is also where the first factories for gold-processing machinery were set up, including the much-esteemed Mino G.B. & Figli company, which has been active since 1840. The goldsmith art is also significant in the industrial triangle of the three north-western cities: Turin, Genoa (the heirs of silversmiths or "Fraveghi" from 1200) and, above all, Milan. The Milanese tradition for jewellery production dates back to the Longobard era (IV century AD) but extended into the Middle Ages to reach its maximum splendour with the patronage of the Visconti and Sforza families.

The Associazione Orafa Lombarda (Lombardy Goldsmiths' Association) was founded in 1945 followed by the Scuola Orafa Ambrosiana goldsmith school in 1995. Nowadays the Lombardy gold-jewellery district encompasses 7.7%  of the national gold industry and holds a top position due to the prestige of its brands, which include names like Buccellati and Pomellato.

Italian leader in the production of tennis chain, Crieri produces resistant and shiny bracelets with an innovative and patented chain-knit system.

Created by Bruno Crivelli in the 1970s, the company stands out for its refined creativity and incomparable quality craftsmanship.

Damiani, a leading company in the production of high range jewellery and watches, founded in 1924, stands out on the international market as synonymous with Made in Italy excellence.

Di.Go is one of the most esteemed high jewellery companies in Valenza and supplies collections for leading Italian and international brands.

Historical company in the Valenza district, Moraglione is synonymous of passion, class and elegance.

A perfect blend of technology and craftsmanship, this jewellery and watch brand has won over the most prestigious customers in every corner of the world. Located in the heart of Milan, the company, founded fifty years ago, is one of the main pearl importers in Europe.

Inspiration takes shape and becomes tangible in the dream-like creations of Carlo Palmieri, where gold and precious stones become the colours with which to paint one's own masterpieces.

Founded in 1997 as a small artisan business, the Pasquale Bruni company is now synonymous worldwide of Made in Italy luxury.

Petramundi valorises raw and processed gems whose quality and origin are ascertained with skill and transparency.

For over fifty years, the brand has occupied a top position in the field of high jewellery. Gold, diamonds and precious stones are modelled  in creations of extraordinary manufacture.

Synonymous of creativity, Pomellato was the first to introduce the prêt-à-porter philosophy to the jewellery world and has become the fifth jeweller's in Europe and one of the biggest names on an international scale.

For almost half a century the highly prestigious company Recarlo has been proof of the link with Piedmont's ancient goldsmith tradition.

The Santagostino brand, in the name of passion, is renowned for its elegant and unique items with their impressionist charm.

Founded in 1971, this long-standing company focuses on quality and excellence within the production of its classic, exclusive, fine jewellery; Italian style both yesterday and tomorrow. Since 1980, Voga has been offering luxury jewellery to a demanding clientele. The brand attends international shows all over the world.

The King of Italian high jewellery. Buccellati is one of the most famous high-jewellery Companies in the world, renowned for the quality of its manufacture and the design of its timeless and valuable masterpieces. Mario Buccellati opened his first boutique in Milan in 1919, esteemed even by Gabriele D’Annunzio, a customer and great friend of the jeweller. In fact, in 1923, the poet ordered the "sautoir" necklace, made with rubies and yellow beryl. In 1951, the company opened its first store in New York, while in ‘73 Gianmaria Buccellati, together with a group of expert colleagues, founded the Istituto Gemmologico Italiano (IGI - Italian Gemmological Institute). Six years later, the first flagship store opened in Place Vendome, Paris, thus confirming the brand's position as one of the world's most prestigious jewellers. In 2001, Gianmaria Buccellati launched his first watch collection in Geneva. Nowadays, the timeless beauty of Buccellati creations needs no introduction and is the pride and joy of Italian creativity and Made in Italy style. Design aesthetics and master skill have always been the heart and soul of the company. Urged on by the desire to create items of rare beauty, the prestigious Milanese brand stands out for its unmistakable style, all in the name of elegance.

AgustaWestland represents Gruppo Finmeccanica within the global helicopter market, where it is a leading company with the power to offer technologically-advanced and competitively-priced solutions. AgustaWestland has the most complete range of products for commercial use and for defence. The company is the result of the integration of two companies dating back to the beginning of the Twentieth century, at the dawning of the global aeronautical industry. During the 1950’s Agusta and Westland made the strategic decision of focusing on the production of helicopters and during the same period started working together. The professional relationship between the two companies developed over subsequent decades up until they finally merged in 2001, this was further consolidated by the acquisition of total control by Finmeccanica in December 2004. Always at the forefront of technology, each year AgustaWestland invests almost 12% of its profits in research and development.

Peaceful beauty. Renaissance splendour and English style in a hotel where politics, science, art, glamour and culture have always met. History and beauty unite at Villa D’Este in Cernobbio, on Lake Como. A hotel since 1873, with over 10 hectares of  parkland (25 American acres), a Beauty Centre, a "floating" swimming pool with a breath-taking view of Lake Como, a pier, a par-69, 18-hole golf course designed by Peter Gannon, in 2008 it was nominated by the American magazine Travel + Leisure as the 15th best hotel in Europe and the 69th best hotel in the world. Then, in June 2009, it was described by Forbes magazine as the best hotel in the world. Built towards the end of the 1500s by architect Pellegrino Pellegrini as a summer residence for the Cardinal of Como, Tolomeo Gallio, in 1815, after several changes in ownership, it was bought by Carolina Amalia of Brunswick, the Princess of Wales and ex-wife of the future English King, George IV, who purchased it on deed - legally represented by Alessandro Volta - and re-designed the park in the English style. The accommodation includes rooms, suites, Villa Malakoff and Villa Cima, all uniquely furnished with vintage-style furniture, silk brocade drapes, linen sheets and oil paintings and differentiated by a series of colours comprising turquoise, lilac, peacock blue and sage. Guests can also take a private boat trip to admire the lake's most famous villas while throughout the year, the hotel hosts leading events such as the Amborsetti Workshop, beauty contests and a vintage car show.