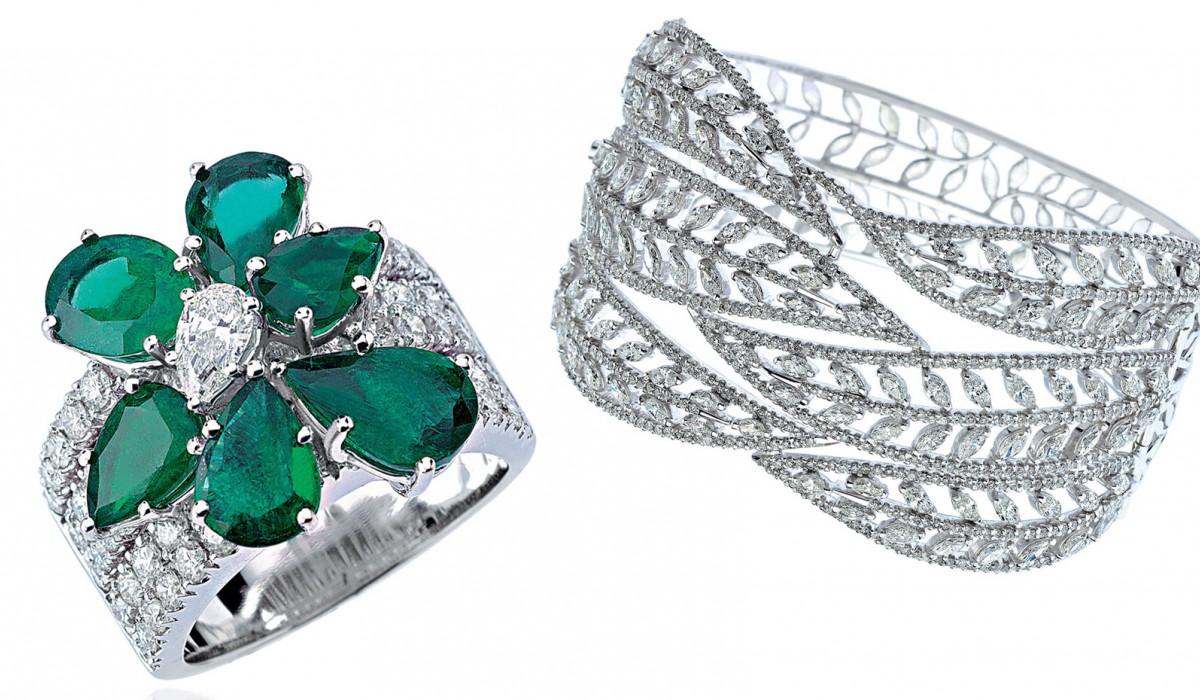 Bapalal Keshavlal is widely regarded as a leading international jewellery brand from India.

Since its foundation in 1939, the Indian design powerhouse led by Romy Mehta has been praised for its manufacturing prowess, but more importantly, for staying true to its pioneering quality standard. This year, Bapalal Keshavlal completes 76 years of its existence. In the two decades since venturing into exports and being recognized by the Indian government for its consistent high sales, the company has established deep relationships with some of the world’s top high-end jewellery retailers. The brand is known and appreciated not only for its distinctive and eclectic designs but also for its highly perceived value, resulting in a strong global presence. Internationally recognized, Bapalal Keshavlal was the first Indian company to be invited to exhibit at some of the most exclusive high-end jewellery trade shows - the Couture Collection and Conference, Luxury by JCK, Prestige Promenade JCK Las Vegas, About-J Italy, Vicenza Show and Baselworld. Moreover, in the last years, Bapalal Keshavlal has been consistently winning JCK Jewelers Choice Awards in different categories and in 2012 it won Grand Prize amongst dozens of winners.