Published by Assouline, and written by Vivienne Becker, this book celebrates the Italian artist world famous for having generated Cartier’s most iconic jewelry

«I design for today thinking of tomorrow.» This phrase says so much of Aldo Cipullo, Italian designer, born in Naples in 1935 to a family of jewelers, known the world over for his ground-breaking and enigmatic verve but, above all, for overturning Cartier’s aesthetic standards. And if we are still asking today what is modern in an item of jewelry, perhaps we need to rewind the tape and go back to the ‘60s and ‘70s when a young Neapolitan in his early twenties already defined his work as «transition from a precious, formal and extravagant jewel to a talisman for everyday use to reflect the spirit of the time.» Aldo Cipullo was the undisputed key player in a radical change in the decorative vocabulary of the age. He was intrigued by American culture and the world of Hollywood, he only wore James Dean-style blue jeans with turn-ups, which he ordered directly from Sears & Robuk, and he loved Marlon Brando. The author of the book, Vivienne Becker, says: «In its Gilded Age mansion of Fifth Avenue, Cartier New York was adapting to the dramatic changes in the social order that demanded a re-distribution of wealth and the rise of a youth-propelled style, revolutionary tastes and clientele. Aldo Cipullo was instrumental for Cartier New York – which, at that time, was independent of Cartier Paris – in leading the company towards a new era. He made them understand the value of urban style, of the need to revolutionize the way a jewel was perceived and turn it into something more democratic and explosive, offsetting that part of the caveau, already rich in rare and precious stones, opulence and elaborate creations, typical of Cartier’s heritage. He knew how to speak with and reach out to the new generations with an innovative design and make different worlds communicate.» In New York since 1959, after having studied at the School of Visual Arts, Cipullo began by working for David Webb before going on to Tiffany & Co. where he started to develop a creative language that was to shape his future stylistic signature. And it was precisely when the American brand “rejected” his Love bracelet design that the Cartier doors opened to Aldo Cipullo. Michael Thomas, Ceo of Cartier New York, immediately grasped the value of that idea. He put the bracelet into production and welcomed the Italian artist onto his team where, from that moment on, he was responsible for some of the French brand’s most iconic pieces, including the famous Juste un Clou nail bracelet, born from Cipullo’s love of hardware store items. His brother Renato remembers him by saying: «For Aldo, dressing “immaculately Italian” was important and nowadays, owning or wearing one of his jewels is homage to his heritage and living his elegance.» 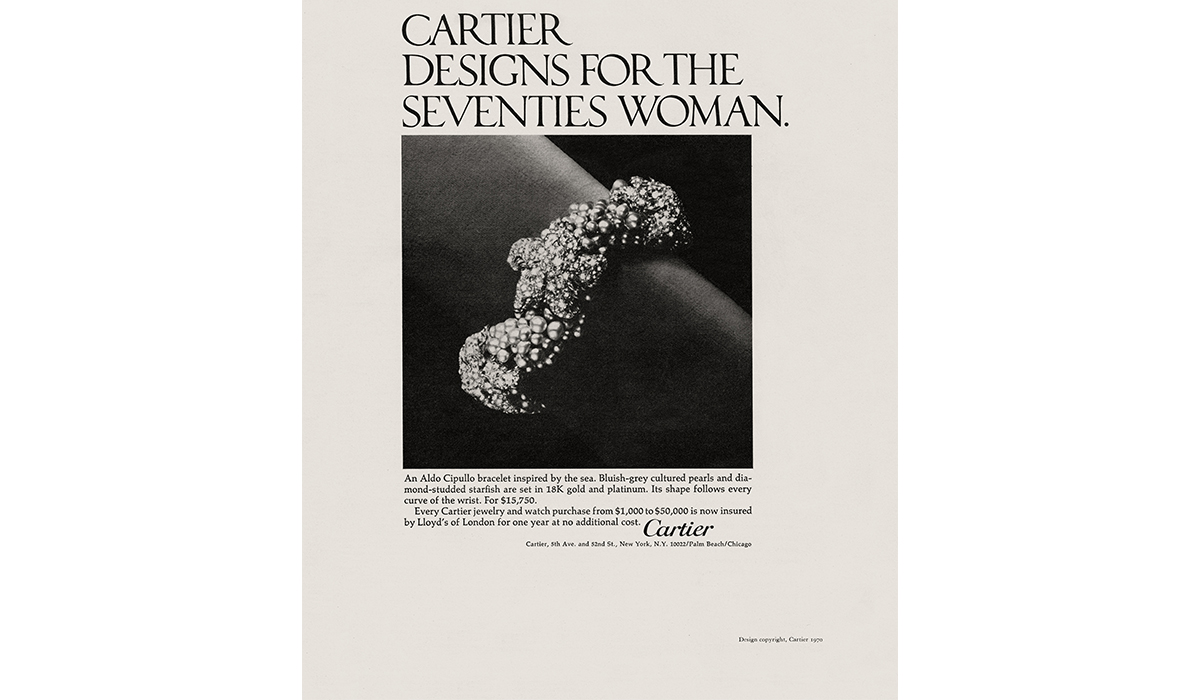 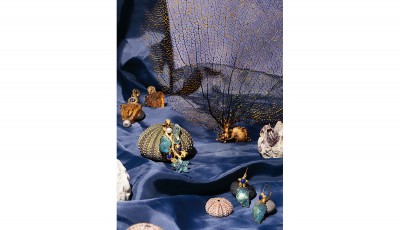 Tagliamonte and the Evergreen Charm of Medusa 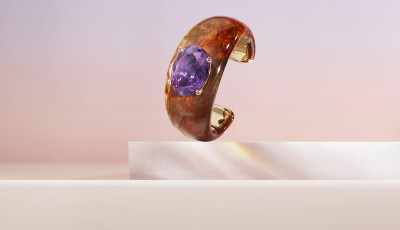