Sergio Antonini, designer at Antonini Milano, and his one-of-a-kind creativity

The relationship between Sergio Antonini and the United States is solidly rooted. The Milanese designer, since 1989 the creative mind behind the historical brand founded in Milan in 1919 as a diamond and precious stone company, flew to the States after completing his studies at the Polytechnic Design School to finalize his specialization at the Gemological Institute of America in New York. And it was there that he began his career as the designer of a new high-range jewelry line, re-interpreting tradition with new designs mainly influenced by contemporary art, one of his strongest passions. The maximum expression of his highly personal way of portraying haute couture jewelry is Extraordinaire, a collection of one-off items that, every year, is enriched by further one-of-a-kind elements, all with one common trait: their unrepeatability. Numbered and certified creations where the design begins with the stones, each special in their own way and valuable in terms of quality, color and purity, selected one by one by the designer himself. A book of hand-drawn sketches, expressly devised to enhance the rarest and most precious raw materials. Hence, diamonds, emeralds, sapphires take on an evergreen allure through the hand of the person who designed them, inspired by absolutely contemporary lines and shapes, already projected into the future. Masterpieces that find their perfect dimension on red carpets at important events, as the carnet of VIP wearers, including Anne Hathaway, Jennifer Lopez, Gigi Hadid and Taylor Swift, goes to prove. 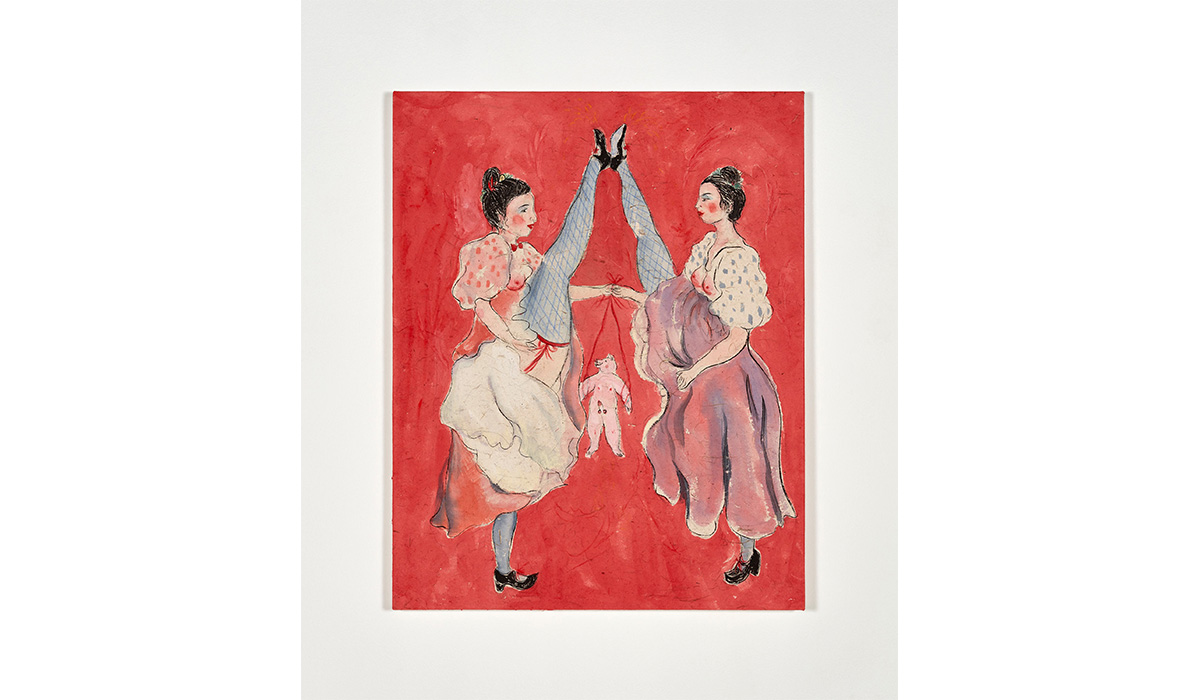 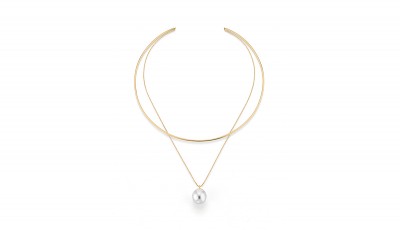 A Diamond to Celebrate April 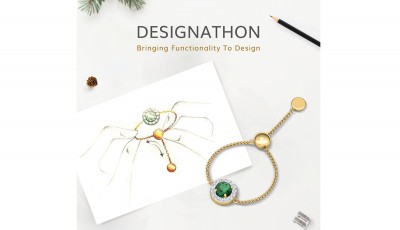