I Don’t Want a Tennis, I Want a Crieri

“What does being a princess mean? Remembering that one can always choose in life.” A debut of great visual impact for Crieri, which, for its very first television commercial, aired on the Mediaset networks, takes the viewer into a modern fairytale. Inspired by the world of Marie Antoinette, revamped in pop version in Sofia Coppola’s 2006 film, the video tells the story of a princess who is determined and convinced of her choices. The contrast between the girls dressed in 18th century dresses and the casual look of the main character enhances her desire to break the rules and go outside the box. “I don’t want a tennis, I want a Crieri” is the claim that closes the ad and transmits the image of a self-assured woman who moves between the past and present, elegance and modernity, choosing to wear Crieri at any time of the day. 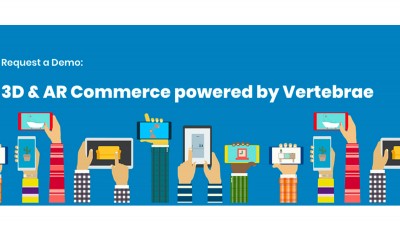 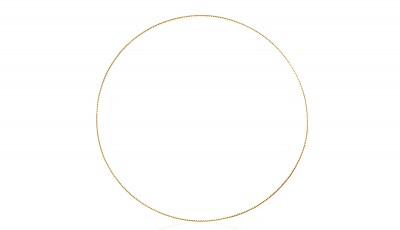 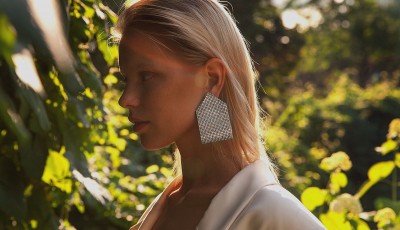 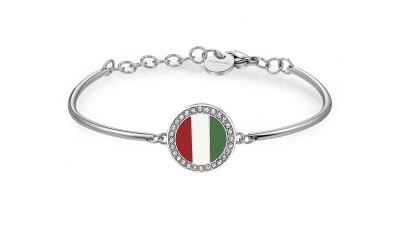 Brosway and the Italian Red Cross together against Covid-19