The Divine Tiaras of Chaumet

The new monograph by Thames & Hudson dedicated to Chaumet is a tribute to the “royal” creativity of the Parisian maison. With a roundup of 200 tiaras and crowns that have made the history of jewelry and much more

After two years on tour around the world with the exhibition Chaumet in Majesty, Jewels of Sovereigns since 1780, here is the monograph by Thames & Hudson “Chaumet Tiaras: Divine Jewels.” A series of about two hundred crowns and tiaras, which are actually only a small extract of that immense heritage of over 66,000 pieces including drawings, photographs and models in maillechort (a special alloy of copper, nickel and zinc), preserved at 12 Place Vendôme. Right here the brand has been based for almost a century and a half and here is also located the Salon des Diadèmes, a space that pays homage to the long tradition of the house in the creation of tiaras & co. This glorious “story within the story” of the maison started in 1805 thanks to MarieÉtienne Nitot, who had previously founded the brand Nitot & Fils in 1780 and quickly became the official jeweller to Emperor Napoleon I and Josephine Bonaparte. Such commissions led him to work for the nobility of half of Europe, giving way to a thriving season of extraordinary jewels. One amongst all, the tiara for Caroline Murat, Queen of Naples, followed by several masterpieces made by his successors. In particular, Jean-Baptiste Fossin, the prolific author of unique pieces such as the Pansy Tiara and the Leuchtenberg. Then came the era of Joseph Chaumet, who in 1885 took over the company and opened the headquarters in Place Vendôme. The Fuchsias Tiara, also known as Bourbon - Parma, the tiara for the Marquise de Talhouët, and the Fleuron, which adorned the head of Edwina, Countess Mountbatten of Burma, the last Vicereine of India, came out of his laboratory. A neverending celebration of beauty which still continues to feed on new lymph, thanks to collections such as Nature de Chaumet, which in 2016 saw the creation of the Firmament Apollinien Tiara, and to projects like the contest launched in 2017 by London's Central Saint Martins for the reworking of a tiara in the 21st century version. Result: The Vertiges, designed by Scott Armstrong, inspired by a formal French garden. The old revised by contemporary hand and thought. 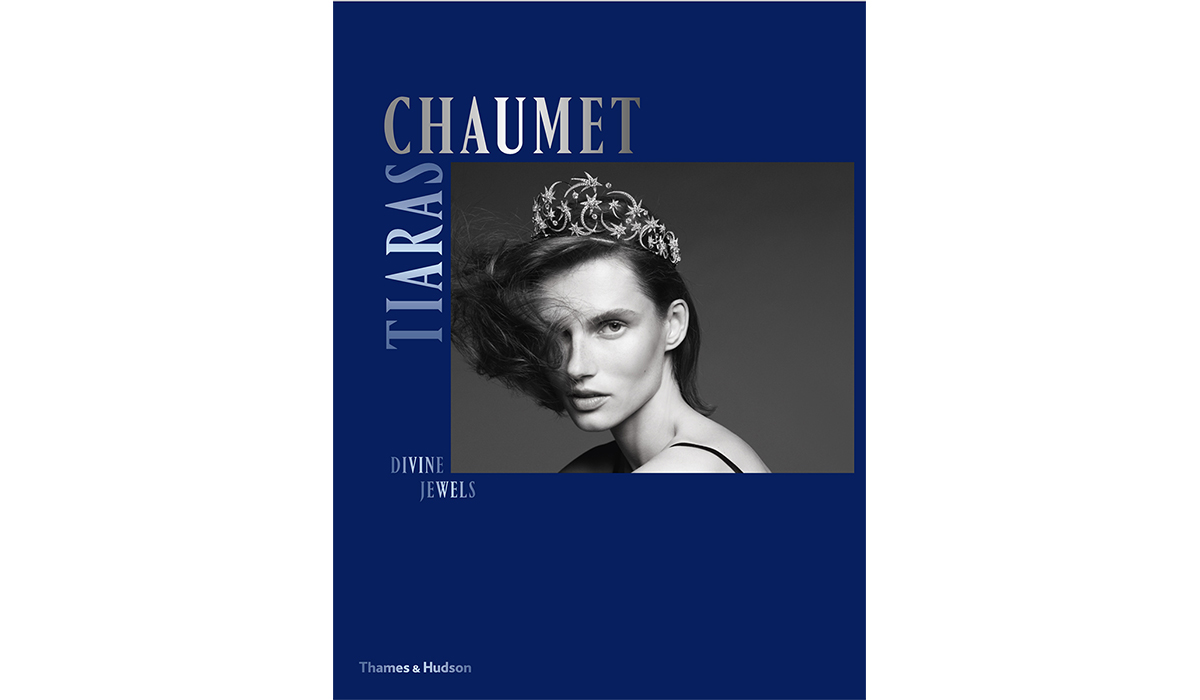