Valenza Speaks about Gold and the Precious Matter of Art

From the memory of contemporary artists: Valenza’s goldsmith art is the main protagonist of a new book on beauty and its precious fragility

Kintsugi is the ancient Japanese custom of repairing broken ceramic objects with gold, transforming them into something unique and precious. The new book “"Fragile bellezza: arte e oreficeria contemporanea,” edited by Silvana Editorial and due for release at the end of December, seems to have been inspired by the philosophical metaphor of this fascinating oriental technique. The editorial project describes a long artistic journey that began two years ago as a series of different exhibitions and which, due to the Covid-19 crisis, was forced to change course and become a book.  Edited by Domenico Papa and jewelry historian, Lia Lenti, what should have exclusively been an exhibition catalog has turned into an accurate documentation of the experimental encounter between art and craftsmanship during a series of exhibitions organized in and around Valenza and original collaborations between local artists and companies. «The theme of fragility opens a new aesthetic perspective thanks to which a more authentic rapport with the world can be established. Fragile beauty aims to be more than just the title of a project that was created as an experimentation program to update the relationship between contemporary art and gold-art production. A program in which ten artists dialog with ten Valenza-based companies,» says Domenico Papa in his opening assay, “Every beautiful thing is fragile.” It was Domenico Papa himself who, in spring 2019, suggested the initial exhibition project, a show that would unite the skillful workmanship of the artisan goldsmith with the creativity of contemporary artists in order to create precious artistic objects inspired by the themes of fragility and beauty. His proposal aroused the immediate interest of the Valenza Municipal Council, which has always been committed to promoting the city’s goldsmith tradition, and the first exhibition project, entitled “Fragile beauty, gold and the precious matter of art”, was formalized. This particular project foresaw various interconnected moments, subdivided into several sections and locations, with a variety of works and content. In February 2020, a display of a selection of designs and art objects by artist and goldsmith, Savario Cavalli, ended the first part of the exhibition which was primarily linked to the past and the territory. The second part, however, which should have begun in spring 2020 and intended to establish a connection between artists and manufacturing companies, was blocked. «The work, however, had been done – the exhibition events had already been arranged and the art items by ten artists in collaboration with ten companies had been produced – and there was a great desire to explain and document this “fragile beauty,”» says Riccardo Massola, Director of Valenza’s Civic Library and manager of the Municipal Center of Culture. That desire is now printed in the pages of the book "Fragile beauty: art and contemporary goldsmithing" which, with gold as its recurring theme, preserves all the pieces of a work that was interrupted – but is no less precious for it since the value it gives is an even greater.

All the information will be available on the Archiviorafivalenza.it website from the end of December 2020.
Share this article: 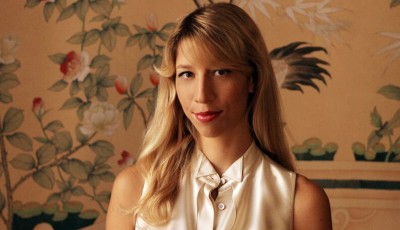 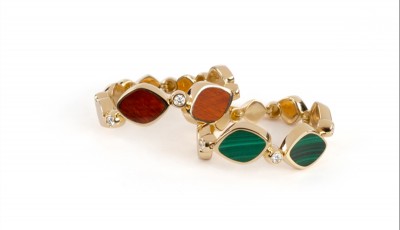 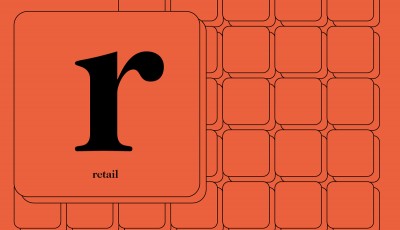