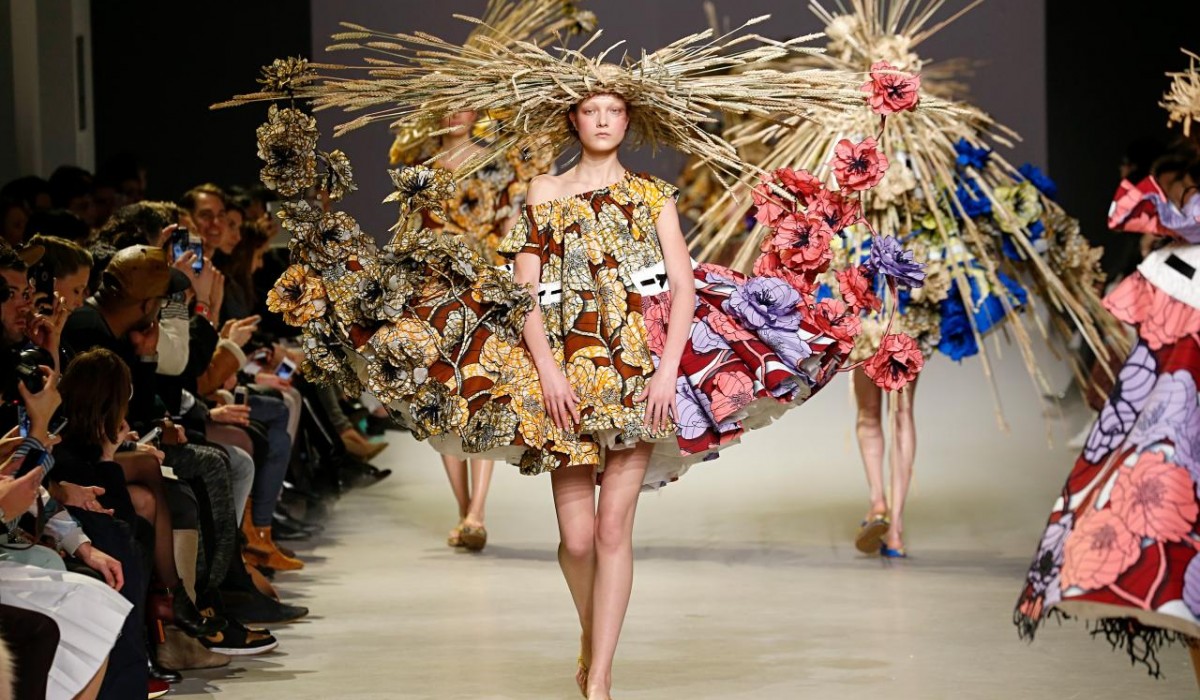 Luxury fashion house Viktor & Rolf is famous for its spectacular and avant-garde creations, thanks to the designers Viktor Horsting and Rolf Snoeren, considered as fashion artists because of their rebellious approach to design: throughout their twenty-year career, they have really pushed the boundaries between art and fashion. That's why now their amazing dresses will be showcasing in a world-first exhibition developed in collaboration with the National Gallery of Victoria. Viktor&Rolf: Fashion Artists explores Viktor & Rolf’s notion of wearable art. The exhibition, set from October 16 to February 17, will feature some of the most show-stopping and innovative works by the Dutch design duo. 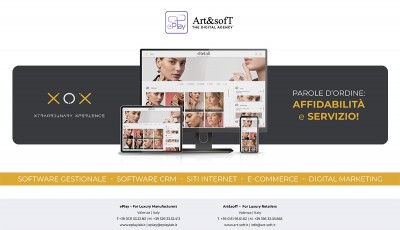 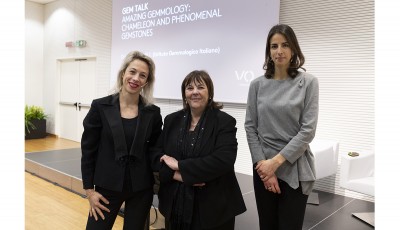 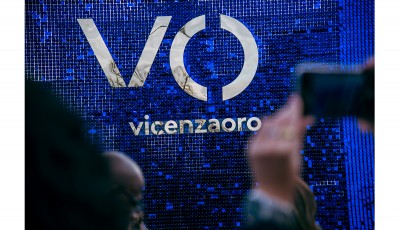 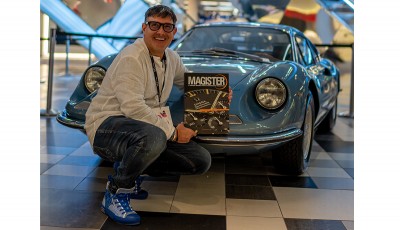