From coral fishing to hard stone intaglio. This has been the path in the almost 80-year-old story of a company now based in Vicenza and distributing worldwide

If we were to sum up what identifies the Tagliamonte company today in one word, we would have to create a neologism. The leitmotiv that runs through the five generations of this family, originally from Torre del Greco, is, in fact, research, constantly stimulated by the desire to root out new techniques from among the folds of the past, or rather, to rediscover them and adapt them to the times and tastes of today and bring them back to life in a contemporary form.

Initiating this tradition, which grew to become a veritable trademark, was grandfather Stanislao in 1943, who, from coral fishing in the Gulf of Naples, went on to shell engraving to create cameos. He was followed by son Nino, who devoted himself firstly to studying Ancient Greek and Roman glass pastes and then the reconstruction of a centuries-long procedure using molds which led him to literally bury himself in the archives at the archeological museums of Herculaneum and New York. The “baton” was then passed to Giada, globetrotter by passion and profession, who, born in Vicenza, after graduating in Fine Arts in Venice, enriched her CV as an in-house graphic designer by working in Hong Kong and the States before settling in Singapore and, more recently, in Germany. Her stylistic experience was therefore gathered “on the road”, often drawing inspiration from small provincial museums in the most remote corners of Albania, Macedonia or Egypt, and even in Etruria, the cradle and incredible source of inspiration thanks to the most mysterious of all Italic populations who, in the Lazio, Umbria and Tuscany area three thousand years ago, prospered in terms of gold art. Here, Giada’s artistic hands are able to touch and appreciate the details of age-old trinkets and thus generate new creative input. Step by step, that is how Tagliamonte, alongside its “specialization” in glass pastes, can now boast a more unique and rare know-how in processing hard stones using ancient techniques that the artisan’s in their Vicenza workshop have re-interpreted and developed.
Share this article: 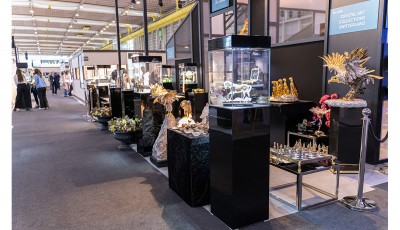 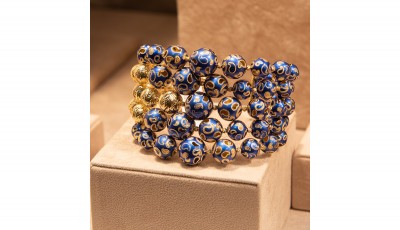 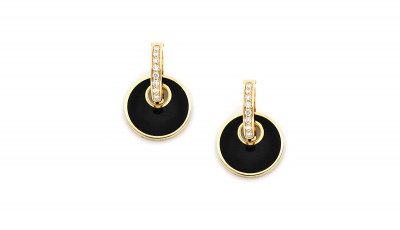 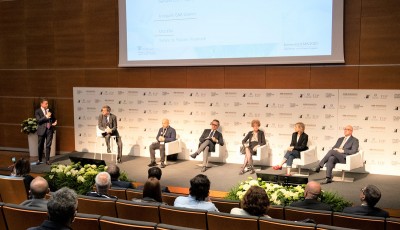