Jewelry-making that Evolves with the Times

The automotive industry is sending palladium and rhodium prices sky high. So, new formulas for anti-tarnishing and scratch-resistant coatings are being created. Massimo Poliero, CEO of Legor Group S.p.A

«The overall market is suffering an increase in the prices of precious metals, which in the last six to seven months has seen a drastic surge. White metals, such as palladium and rhodium, are used for the production of jewelry and to coat other metals through galvanization and rhodium or palladium processing. Particularly, palladium has gone from €10 per gram in 2010, to €54 per gram today. A panorama that for rhodium is much more complex because in 2016, it cost €22 per gram and today, it is €180 per gram. Rhodium, which in jewelry is mainly used to treat silver and white gold so it doesn’t scratch or oxidize, is not listed and is not subject to market speculation like most other metals, but it is used in the manufacture of catalytic mufflers (euro 6 and 7), a factor that has exponentially increased consumption and the price. And it doesn’t seem there will be longterm use in the automotive industry, given the more sustainable alternatives of hybrids and electric cars, but this is the situation now. In the meantime, the jewelry industry had to look for alter- natives for a treatment that is after all, ‘surface,’ and that is how we got to looking for new formulas. For instance, the research and development department at Legor Group has developed Platcore, a galvanic bath with ruthenium and platinum, two metals of much lower value, which overall cost about 50% less than the rhodium bath. Paradoxically, platinum, one of the rarest metals ever, is the cheapest at € 27 per gram, because after years of ‘platinomania,’ it is used much less now and there is thus good availability. Because of this, Plat- core, which we launched in June 2019, is already seeing good results. Another Legor product, used to treat silver is Silnova, which boasts important resistance to tarnishing, equal to a gold alloy and about twenty times better than a classic sterling silver alloy, made up of 92.5% silver and 7.5% copper, everything without galvanization. Thanks to its white color and sheen, Silnova is giving us excellent results in silver watches, a sector that was difficult for us before.» 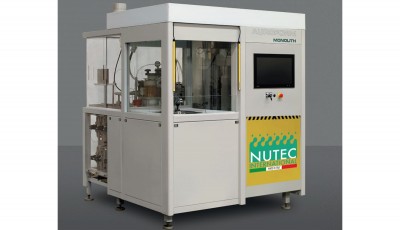 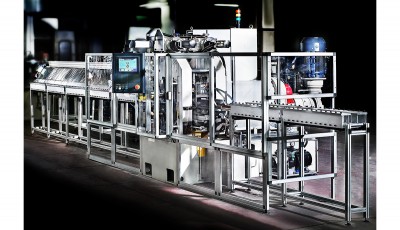 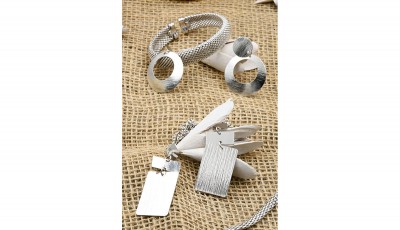