At the 2020 Venice Film Festival, Tilda Swinton has been wearing some special accessories which were among the jeweled highlights of the Festival. The actress, who was there to receive the Festival's annual Lifetime Achievement Award, opted for sculptural handheld masks that were made especially for her by James Merry, a designer whose profile deserves to be deepened. He is an Iceland-based embroidery artist who's best known as Björk's co-creative director. Originally from Gloucestershire in the UK, he works from a small cabin studio in a lake fifteen minutes outside of Reykjavík, working by hand in a variety of mediums. He uploaded an Instagram photo of one of the custom pieces he created for Swinton, which was inspired by «stingray skeletons, seaweed, orchids... + also my favorite fish sculptures on the columns of the Rialto fish market in Venice». According to some information from the web, Swinton’s stylist, Elizabeth Stewart, said that the art objects are intended «as a symbol of “responsibility” and “care”» when Tilda’s on the red carpet. Post-festival, the one-of-a-kind masks will be auctioned off to benefit Facing History and UN Women. 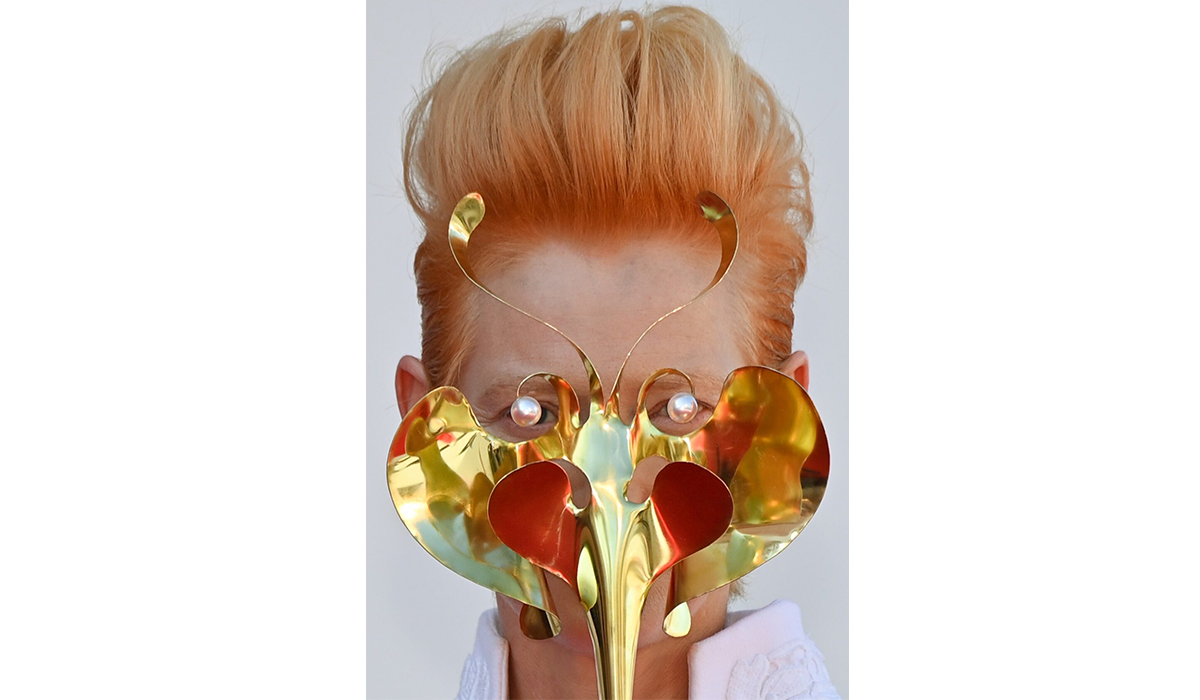 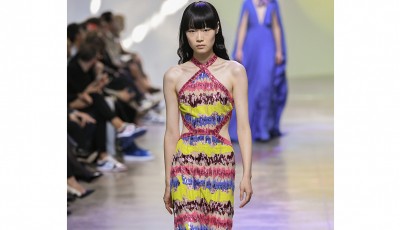 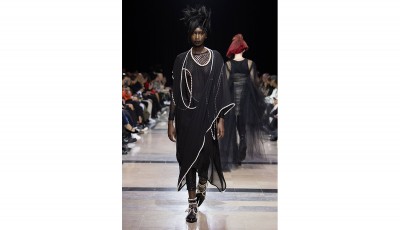 The Renewed Pearls by Junya Watanabe 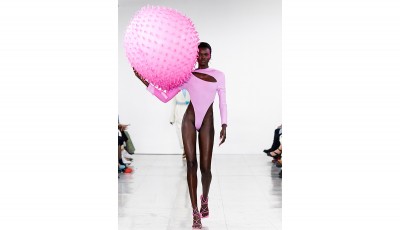