A tribute to women who have deeply contributed to the French revolution, unisex creations inspired by the power of nature, a man and a woman wearing jewels from the same collection. Those are the concepts behind the creations of Anissa Kermiche, Louis Abel and Persta.

Anissa Kermiche’s latest S/S 2019 collection is as revolutionary as it is inspired: “Liberté, Égalité, Feminité” celebrates the love the designer has for France, her home. Principally, the new creations pay tribute to women who have deeply contributed to the French revolution, such as feminist Olympe de Gouges and Sophie de Concordet, better known as Madame de Concorde. A contemporary, unconventional and independent look that exalts the strength of women, almost underscoring the importance of overcoming the limitations imposed by gender stereotypes.

Jewels that surpass traditional rules and can be worn equally by men and women. They are the unisex creations in the “Mother Earth” collection, by Swedish brandLouis Abel. Rings, bracelets and necklaces show a design inspired by the power of nature, which seems to capture this strength in graceful forms, in which everyone can see themselves. «Sometimes Mother Earth reveals all of her powers, spoiling us with the magic of a winding canyon or telling us a story of the clouds dancing in the sky. Things so mysterious they make us think twice, make us value what is important.» Ipse dixit.

A man and a woman holding each other tight, wearing jewels from the same collection. The latest campaign from the young French company Persta transforms a warm embrace into a manifesto whose aim is to express the values of bonding and sharing, through a look that seems to favor the fluidity of genders. Rings and necklaces feature simple outlines with experimental workings, em- bellished with diamonds and pearls, re-establishing new style rules, in which every piece can give the wearer a unique look, dismantling the codes, whether classic or customary. 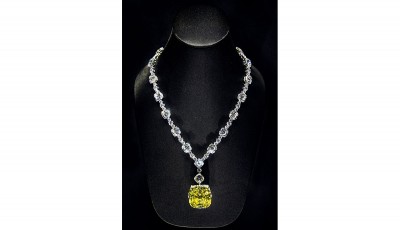 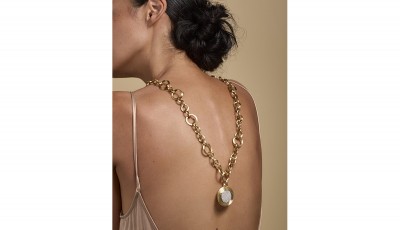 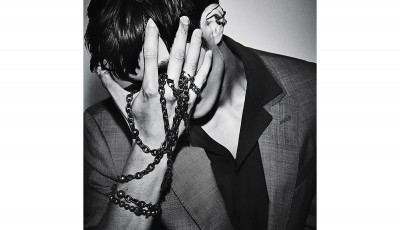 The Dark Side of the Pearl 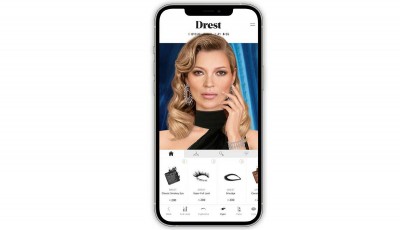