From North to South, revisiting Goethe’s stops in his ‘Italian Journey’, the collections of a selection of Maisons take us on a metaphysical trip composed of beauty, culture, joie de vivre, light and exuberance.

The Italy of artists and poets, of classicThe Italy of artists and poets, of classic antiquities and the Renaissance, of Mediterranean light and naturalistic landscapes.The Italy that is the cradle of civilisation and pleasure. In a famous poem, Johan Wolfgang Goethe wrote, «Know’st thou the landwhere lemon-trees do bloom, And oranges like gold in leafy gloom, A gentle wind from deep blue heaven blows, The myrtle thick,and high the laurel grow. Know’st thou it,then? ’Tis there! ’tis there, O my belov’d one,I with thee would go!» A privileged stop onhis Grand Tour - and the basis of his famous work ‘Italian Journey’(1816) - the ‘Bel Paese’represented for the German philosopher aplace for regeneration, where he could discovernot only artistic wonders and enchantinggeographical locations, but also the lifestyleof a people that is particularly inclinedto pleasure. Today, two centuries later, Italy remains an inexorable source of inspiration;its territories - together with its stories andvalues - have great marketing potential that attractsthe imagination of the jewellery world.And it is precisely by revisiting the places which Goethe was so fond of, that collections by certain Maisons take us on a metaphysical journey through beauty, culture, joie de vivre,light, and exuberance - the same elements thatchanged Goethe’s life forever. After having left Brenner in 1786, Goethe reached Trento before travelling through some of the citiesin northern Italy, such as Verona, Vicenza,Padua and Venice. It’s definitely worthwhile stopping in Verona to relive the romanticism of an unforgettable love story.

The Italian jewellery designer Alessio Boschi pays tributeto the Shakespearian drama with the ring‘Romeo and Juliet’, an inimitable creation that celebrates the impossible love between two ofthe world’s most famous lovers through thepurity of a great, emerald-cut yellow sapphire.The jewel is a real treasure chest, containing surprising miniatures in the inside, such asthe small micromosaic charm, made in the Roman style of the Vatican school, referencing the dramatic scene when Juliet poisonsing the dramatic scene when Juliet poisons herself. Boschi also takes us to Venice, withthe ‘Gondola’ ring that evokes all the languor of the famous lagoon; featuring an Australian blue opal, emeralds, sapphires, Paraiba tourmalines, and blue and yellow baby Akoya pearls, it depicts the Rialto bridge and a gondolier.As often is the case during a journey,it’s the surprise that renders everything more exhilarating. In Goethe’s case, it was the encounter with the ‘carefree lifestyle’ of the Italians,which became increasingly obvious ashe travelled south.

The same carefreeness characterises ‘Festa’, the latest spectacular Fine Jewellery collection by Bulgari, which chose to celebrate the Italian joie de vivre withover 100 creations inspired by the country’sdifferent festivities. «The ‘Festa’ collection isinspired by happiness. Joy and sharing joywith others, in a public or private celebration,are a prerogative of the Italian lifestyle and artde vivre,» explains Lucia Silvestri, Jewellery Creation & Gem Buying Director at Bulgari.Two exceptional pieces from the collectionare the ‘Palio’ necklace and bracelet, inspiredby the Palio di Siena, a legendary horse racethat takes place twice a year in Tuscany. Manyothers are inspired by Rome, such as the ring,featuring a beautiful ruby, which is a tribute tothe famous Piazza Navona, and the necklace ‘Heart of Rome’, which is embellished with a‘Heart of Rome’, which is embellished with aspectacular ruby surrounded by diamonds.Goethe spent approximately two years in theItalian capital, but it was Naples that truly captured his heart: «Naples is paradise,» he wrote.

«Everyone lives in a state of intoxicated«Everyone lives in a state of intoxicated self -forgetfulness, myself included.»The sweet meandering and joyous, energy charged moments so admired by the writerare evoked in ‘Sunlight Journey’, the latest collectionby Piaget. The French Maison takes uson an emotional journey following the sun’sdaily trajectory, through dazzling, colourful jewels featuring exceptional gemstones and inspired by the Amalfi Coast – a land of volcanoes, flooded in light, where natureis synonymous with strength and passion.Perhaps it was precisely this strength that convinced Goethe to face the perilous watersthat lead to Palermo. Here, he would finda wealth of inspiration, so much so that hewould later declare that «Without Sicily, Italycreates no image in the soul: here is the key toeverything.» No doubt that fashion designers Dolce & Gabbana would agree; indeed, the duo chose Palermo to reveal their latest creationsof Fine Jewellery, with a fashion show that celebrated Sicilian culture, art, and artisanship through symbols of classicism, votiveofferings, religion, and Sciacca corals. Onhis return home, Goethe stopped in Milanand Como, places characterised by a sombre,more composed atmosphere, but still richwith inspiration. Milan’s La Scala theatre, for example, is one of the protagonists of Chaumet’slatest collection. The Parisian brandpays tribute to great Italian opera with ‘Aria Passionata’, a series of jewels that are part ofthe broader collection ‘Chaumet est une Fête’,which recreates the passion of a famous aria.Referencing the scarlet opulence of Italianeighteenth - century theatre, the creationsshine with the light of rare rubies, granites,and tourmalines. And finally, Mellerio bringsthe journey between reality and virtuality toa close with a collection inspired by the lush nature of the Borromean islands, enchanted islands set in the waters of Lake Maggiore:the jewels featuring green tsavorites and blue chalcedony evoke heavenly landscapes that certainly contributed to enriching Goethe’sunique adventure. 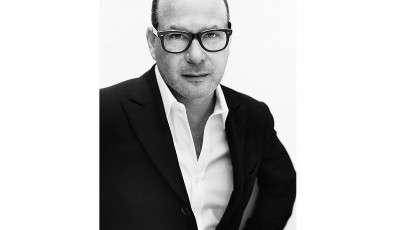 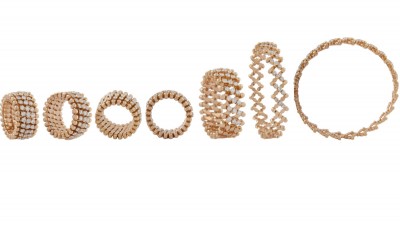 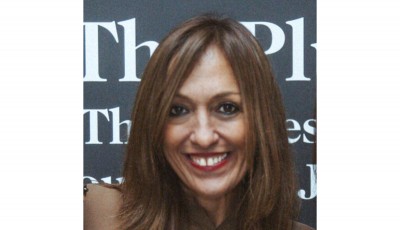 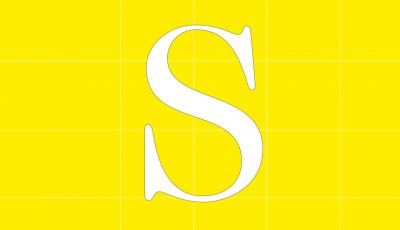