To open in Rome at MAXXI Museum, the exhibition Watchmakers – The Masters of Art Horology is a unique showcase, which presents watchmakers as contemporary artists specialized in the study of horology 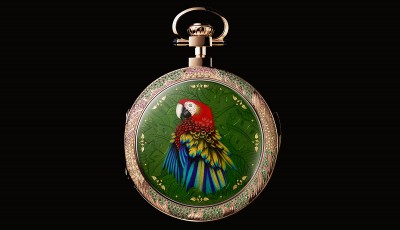 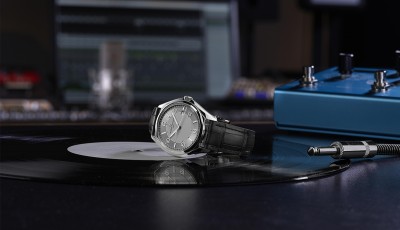