«The most beautiful part of this process for me is that these pieces have been admired, appreciated, and now accepted into new collections. I’m so happy to know that they will go on to inspire and provoke as they did the first day I created them»
On December the 4th, in New York Sotheby’s evening bidding session broke the bank by totaling 2.6 million dollars, thanks to the auction of Couture Fashion Jewelry: The Personal Archive of Shaun Leane. This outstanding result, which surpasses the sale’s highest estimate of 2 million dollars, was driven by bidding battles between private collectors and institutions fighting for a piece of fashion history.
The dedicated auction comprised of over forty pieces created by British jewelry designer Shaun Leane, who gave to auction participants a one-of-a-kind opportunity to come into possession of unique works, which debuted in Alexander McQueen’s runway collections from 1996 through 2008, and were displayed in The Metropolitan Museum of Art and the Victoria & Albert Museum’s blockbuster retrospective of his work in 2011 and 2015, respectively.
Undoubtedly, one of the most remarkable auction pieces was the powerful Coiled Corset, which more than doubled its high estimate when it sold for 807.000 dollars after a bidding battle lasting more than five minutes. The masterpiece, created for McQueen’s Autumn/Winter 1999-2000 ‘The Overlook' Collection, is the only work from Shaun Leane’s near-20-year collaboration with the departed designer that is signed by both artists.
Among the evening’s top pieces there was the Skeleton Corset, which achieved 711.000 dollars by soaring over its 350.000 dollars high estimate. It was designed for McQueen’s Spring/Summer 1998 ‘Untitled’ Collection, and it was inspired by McQueen’s idea of taking the beauty of the human body’s inner structure, and turning it into an external and wearable adornment.

Icon pieces were also created by Shaun Leane for The Honourable Daphne Guinness, among which stands out the 'Contra Mundum' (Against the World) White Gold and Diamond Evening Glove sold for 312,500 dollars. This mesmerizing jewelry masterpiece, comprising of more than four thousand diamonds and inspired by Guinness’s life-long fascination with amour, took Leane more than four years to complete.

Other works that far outshined their pre-auction estimates included the Coiled Collar – featured on the cover of Björk’s 1997 'Homogenic' album – which totalized 243.750 dollars (estimate 40/60.000 dollars). Finally, the Silver Crown of Thorns Headpiece, created for Alexander McQueen’s Autumn-Winter 1996-97 'Dante' collection, garnered applause from the room when it sold to a telephone bidder for 137.500 dollars (estimate 40/60.000 dollars).

Shaun Leane, commented: «The most beautiful part of this process for me is that these pieces have been admired, appreciated, and now accepted into new collections. I’m so happy to know that they will go on to inspire and provoke as they did the first day I created them.»

«The prices achieved tonight reflect the brilliance of Shaun Leane in combination with the great Alexander McQueen, working together throughout the 1990s and 2000s when London was at its creative height. These impressive, unique showpieces are truly iconic, and deserved to reach these record results. They will join both private and institutional collections who will appreciate, preserve and display them for generations to come. Bidders competed tonight to own an important part of 20th- and 21st-century fashion history, with top prices achieved for runway pieces made from base metals – proving that the value in those works was for their superb design, rather than for fine materials.» commented the Head of Sale in collaboration with Sotheby’s, Kerry Taylor. 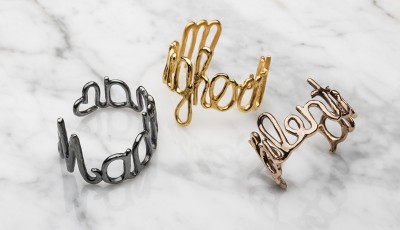 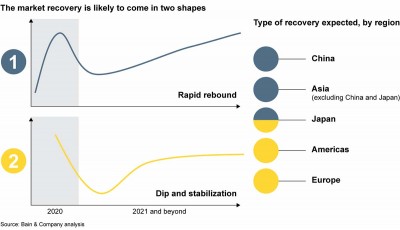 Luxury After Covid-19: Changed for (the) Good? 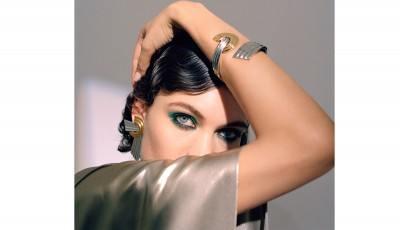 Leda Madera in the Fight Against Covid-19 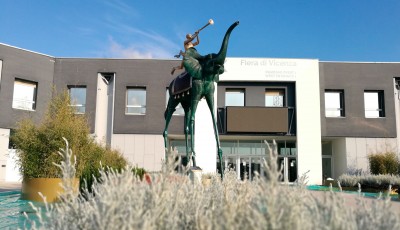