On one side, the need to help people in Botswana during a pandemic that had blocked the market in a country where about two thirds of the economy depend on the local diamond industry. On the other, support for small independent designer businesses which, in this way, could compensate for the total absence of commercial activity. Two leading diamond industry giants unearthed the exit strategy: the Blue Nile digital platform and the Anglo-American group, De Beers. Together they created the Ten/Ten project, launched last January, which, for the first time, gathered together ten internationally famous designers, selected by design diversity and their commitment to eco-sustainable projects: Almasika, Aurora Lopez Mejia, Bea Bongiasca, Harwell Godfrey, Lola Fenhirst, Marla Aaron, Michelle Fantaci, Platt Boutique, Pamela Love and Wwake. From New York, Chicago, San Francisco, Los Angeles, to Milan and Paris, a choral voice to re-interpret the engagement ring using natural ethical diamonds from certified mines in Botswana, provided by the De Beers group. Ten rings a piece – one hundred altogether, on sale on the Blue Nile platform – whose narrative strength lies in reaching a much wider public than they would usually communicate with. «We are excited about a project that has allowed us to introduce ourselves to a new clientele with a designer jewel born from the creativity of ten of the most inspirational women that the jewelry market can offer today,» says Sean Kell, Ceo of Blue Nile. Stephen Lussier, Executive Vice President of Consumer Markets for De Beers, adds: «An engagement ring with natural diamonds is iconic, classic and timeless, an expression of the deepest commitment that two people can make. With Ten/Ten, we want to strengthen the message of how it is still a much-loved model for couples, even in a new and innovative creative interpretation. Diamonds are a wonder of mother nature, rare, distinctive and all unique.»
Share this article:

Details from The Messika by Kate Moss Fashion Show 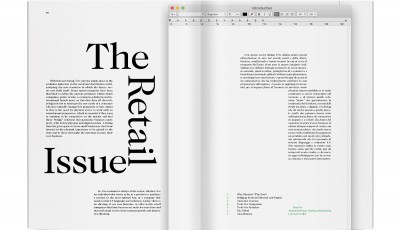 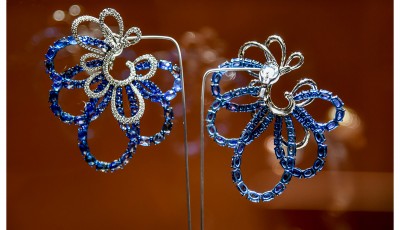 IEG: From 21 To 26 January 2022, in Physical Attendance, Vicenzaoro January 2022 - The Jewellery Boutique Show