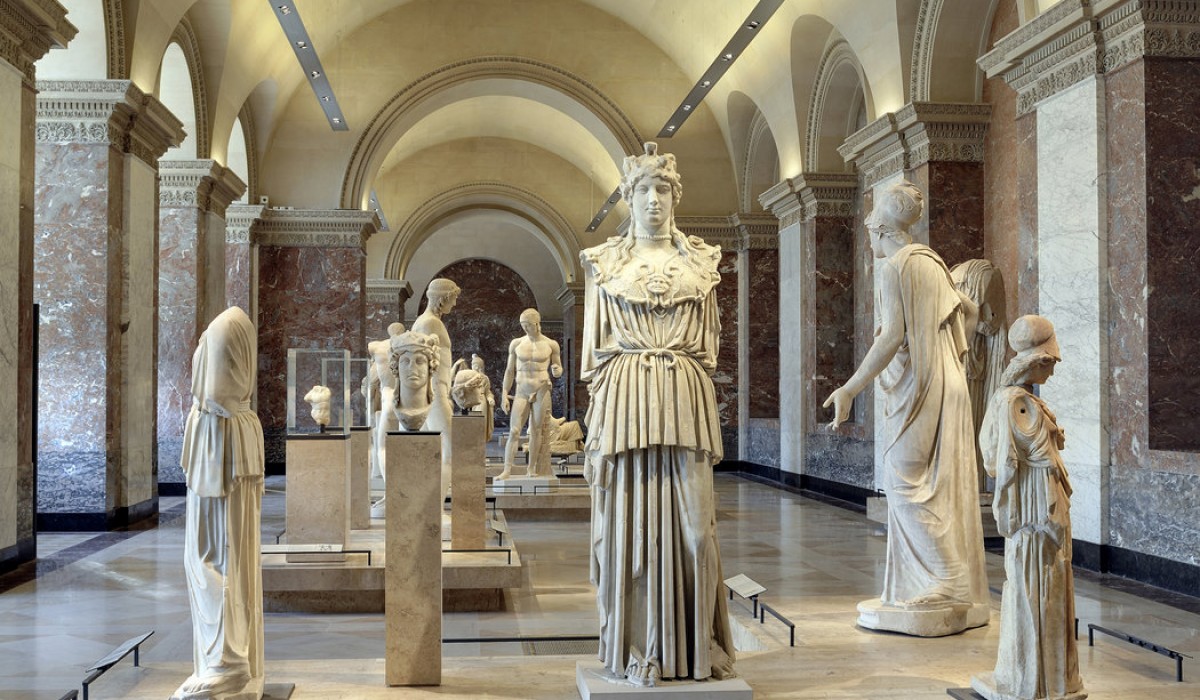 In Paris celebrating jewelry with a gala dinner.

The Paris haute couture week was a perfect occasion to enjoy dreaming high fashion but also high jewelry. On the night of 6 July, all the best industry folk and socialites joined a gala dinner at the Louvre, organized by Judith Price, president of the U.S. National Jewelry Institute, to celebrate the High Jewelry and Timepieces Awards at the Hôtel Le Bristol. Prince Nikolaos of Greece and his wife, Princess Tatania, were the hosts, among many others such as awaz Gruosi, Lucia Silvestre, Solange Azagury-Partridge and Lorenz Bäumer. The honorees included as many as 40 different houses or brands, including Bulgari, Cartier, Jaeger-LeCoultre, Chopard, Dior and Graff. For Price, whose mission is to “To bring some excitement to the world of jewelry and watches,” it was the culmination of nine months’ work. “A baby’s been born,” she said as she greeted guests. The initiative was born of a partnership between the National Jewelry Institute and the Parsons School of Design that will also include weeklong courses in Paris in September and New York in October called “The Fine Art of High Jewelry and Timepieces.” Joel Towers, executive dean of Parsons, said the collaboration was a first step toward resuming the school’s jewelry design programs, but with a fresh approach. 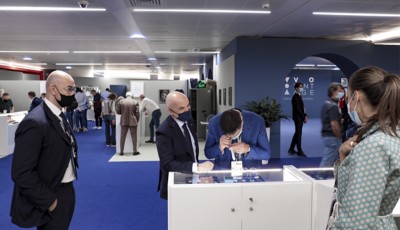 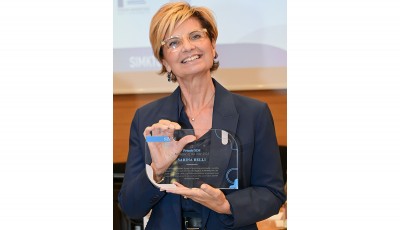 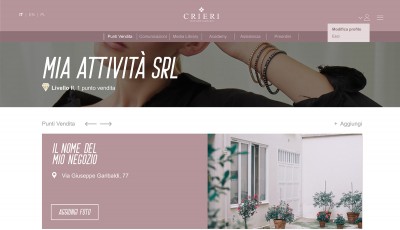 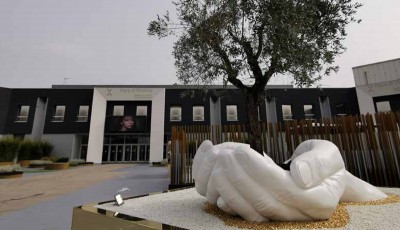