Not Only On Valentine’s Day: Sweetheart Bracelets, Jewelry From the Front

Not only letters from the front, but also jewelry: expandable love bracelets, known at auctions and on the vintage market as Sweetheart bracelets. During the first and second world wars, departing American soldiers used to give these bracelets to their sweethearts as a token of their love.
Gold-plated with a heart that could usually be opened to include a photo of a loved one (at least the oldest bracelets), they had a strap very similar to that of watches but without a clasp. They expanded and contracted by means of a system of links around the wrist, as if it were really the lover’s hand. With large, colored gems, mostly not particularly precious, or engraved with the lovers' initials, these bracelets were made from poor metals such as pinchbeck since other alloys were scarce in times of war.

But what is their story?
In the late 1800s, when Sweetheart bracelets were first sold, they were marketed for new-born babies and young girls. They became so popular that companies decided to expand the market to adult women as well and it wasn't long before they became keepsakes to remember sweethearts at the front. That's why we find heart-shaped bracelets that are more than a hundred years old and others that are decidedly more recent. However, to find out their actual age, attention must be paid to the history of the manufacturers. Each producer created a piece of jewelry that was slightly different to that of its competitor. The oldest bracelet was initially called Carmen and was marketed by the DFB Co brand. However, in 1922, this brand became known as Briggs, Bates&Bacon Co. That is why we can assume with absolute certainty that Carmen bracelets were the symbol of lovers who fought in the First World War between 1914 and 1918. Another manufacturer of these heart-shaped bracelets was McRae&Keeler and they bore the words American Queen. In 1907, the company changed its name to Pittman and Keeler. During the Second World War and up to the early 1950s, the same brand made sets of matching heart bracelets and necklaces. Founded in 1871, the Louis Stern Company, on the other hand, produced Sweetheart bracelets under the Lustern brand name and continued to do so until after the Second World War.
Nowadays, these bracelets range from $50 to $150 in price and, although they were the symbol, and also the chronicle, of a love from the front line that did not always have a happy ending, they are still perfect for re-awakening that often-slumbering romanticism and, why not, for celebrating Valentine's Day 2022.
Share this article: 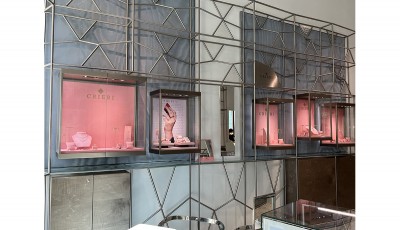 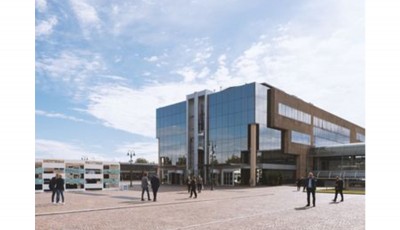 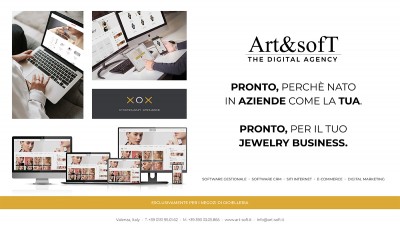 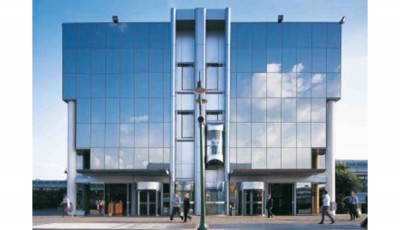