Inputting fovshop.it takes you to the jewelry industry’s largest and most complete virtual store. How Legor Group is disembarking on the global e-commerce market

Vicenza, 1960. The heart of the Venetian city’s gold district is in turmoil. Every day, new workshops spring up, new small enterprises destined, in many cases, to become internationally successful companies that still take Made in Italy craftsmanship into the world today. It was in this hyper-active context that FOV, Forniture Orafe Vicentine, was born and was soon to become a reference point for anyone operating in the sector. The company was founded by Michele Rinaldi, ex technician from the Swiss company, Tous Diamonds, who understood the potential of what was happening in that corner of Veneto. To cut a long story short, in 1979 FOV opened its historical warehouse in via del Progresso in Vicenza, with 12 employees, a number which quickly became 30, engaged in the trade of diamond cutting machinery, molding presses, chain hammering machinery, furnaces and rolling mills and all the necessary tools for the sector.  The business volume grew from 5 to 200 clients a day with over 20,000 articles in stock and 500 chain machines sold per year. Next came further branches in Milan, Arezzo and Bassano del Grappa and the business also opened overseas. But 2007 was the year that saw the biggest leap in quality: FOV became part of Legor Group, a leading company in alloys and plating for jewelry, and since 2017, the two companies have merged premises in Bressanvido, still in the province of Vicenza. And in this ever-ambitious race to recovery, the online part certainly could not be ignored. With the launching of the new e-commerce platform, FOV is disembarking on the international market with a virtual store that offers a vast selection of highly professional products, from micro casting to soldering, from finishing to benchwork, with the added advantage of specialized, ad hoc consultancy. It is the start of a new era, not only for FOV but for the entire industry, to celebrate with a special invitation: all those who make a purchase within 31/12/2020, will have a 10% discount on their first order on a selection of articles. Just click on fovshop.it and enter a code. What code? WELCOME10 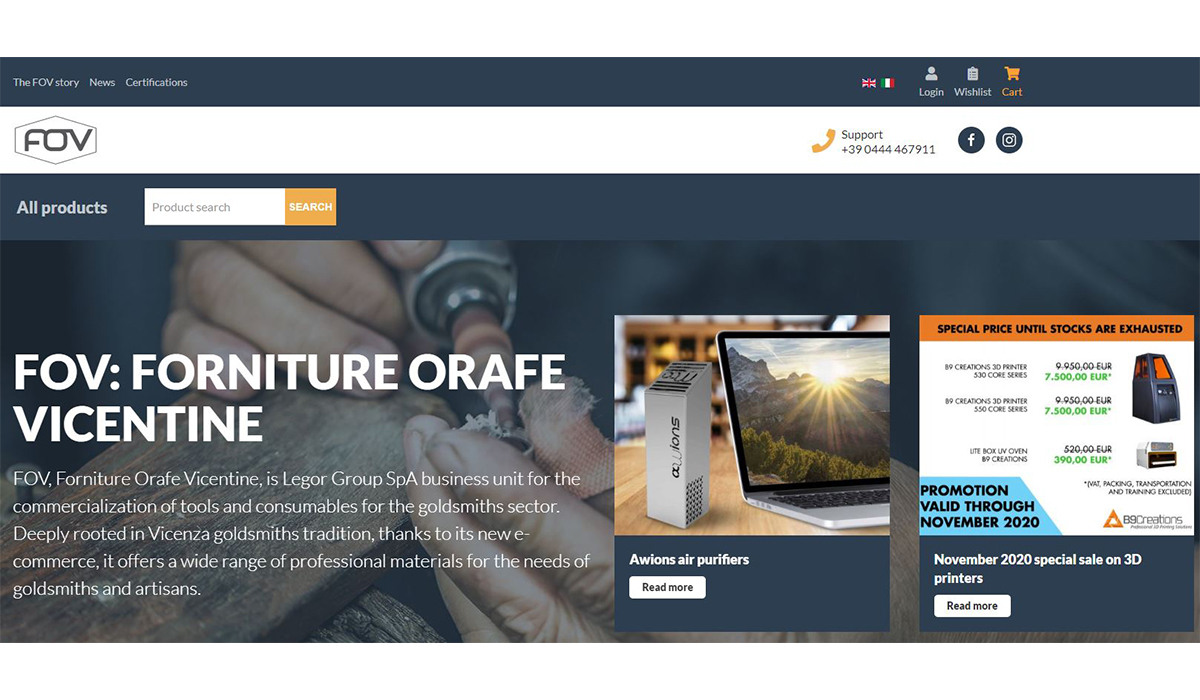 *At the moment, only European companies with valid VAT accounts can buy on fovshop.it 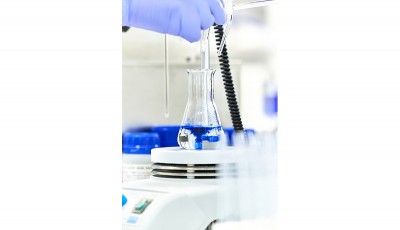 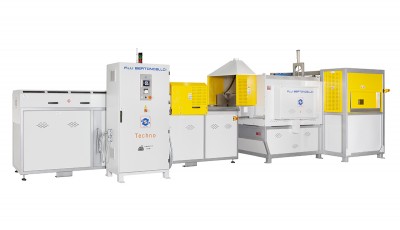 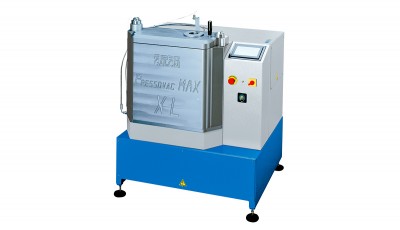