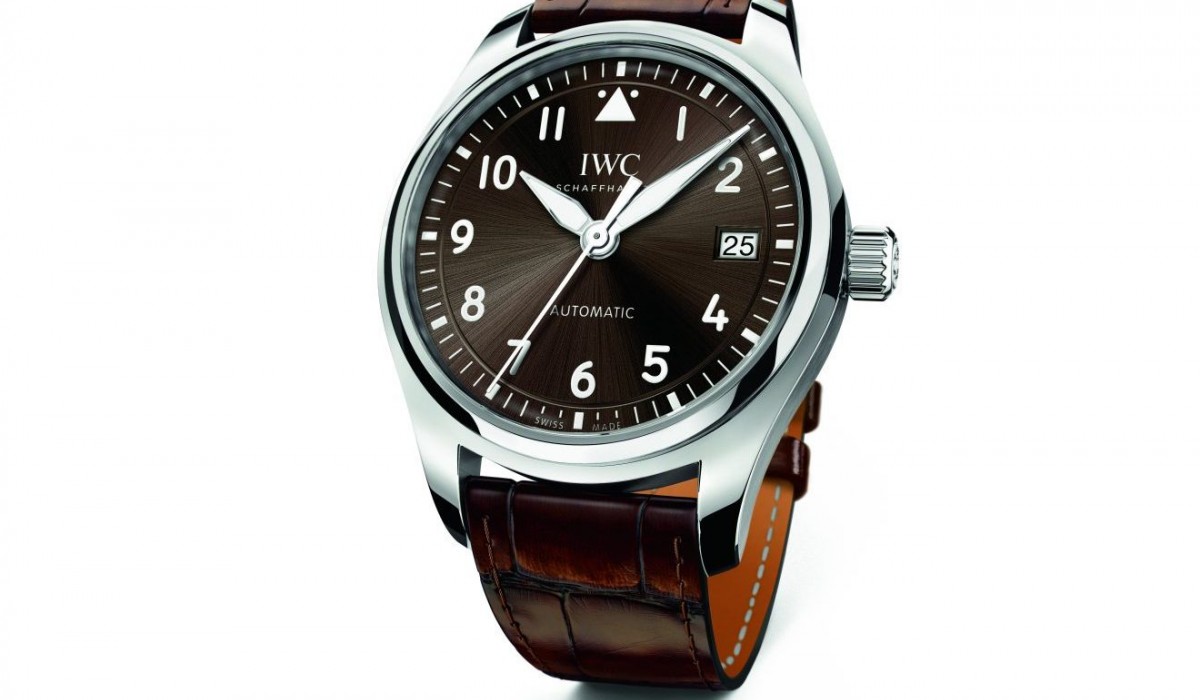 Without a doubt Antoine de Saint Exupéry is one of the most mysterious and fascinating figures in 20th-century literature and culture. The pilot-writer who gave birth to one of the most read and admired books ever, The Little Prince, has been able to incarnate as few others concepts like poetry, knowledge and moral elevation, combining them with a natural thirst for adventure, exploration and the research of true beauty. These are the values that a brand like IWC Schaffhausen has in its true DNA. It doesn’t come as a surprise, then, that IWC Schaffhausen has just added three new amazing timepieces to its “Exupery-ian” series, The Pilot’s Watch collection.

The Pilot’s Watch Chronograph Edition “Antoine de Saint Exupéry” (Ref. IW377713) with date and day display precisely handles single and aggregate stop times of up to 12 hours. The self-winding system generates a power reserve of 44 hours – so it is even self-sufficient enough for long-haul flights. The numerals and hands on the clearly structured dial feature luminous coatings to ensure good legibility, even at night-time. And with the second innovation, the Pilot’s Watch Mark XVIII Edition “Antoine de Saint Exupéry” (Ref. IW327003), the Saint Exupéry family is gaining another new member in the form of the Pilot’s Watch Mark XVIII. IWC Schaffhausen is also unveiling a new model: The Pilot’s Watch Automatic 36 was specially developed for women and watch lovers with slender wrists. With a case measuring just 36 millimetres in diameter, it is the smallest watch in the IWC portfolio.