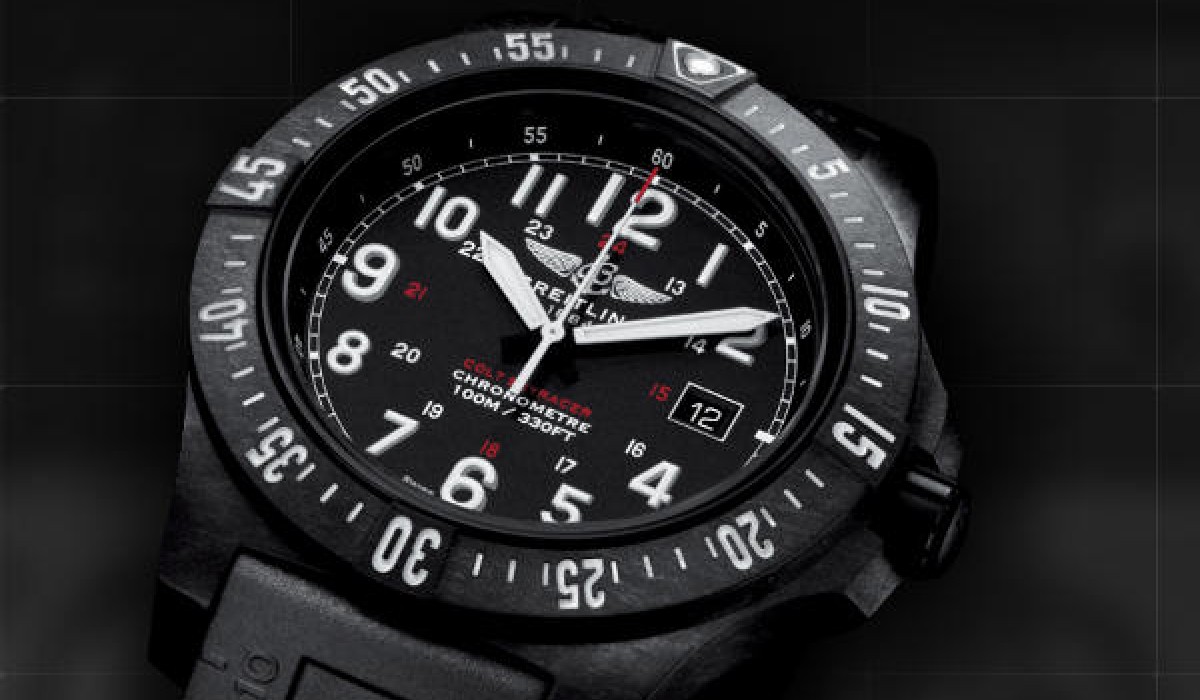 British shopping in the world of horlogerie for the UK fund CVC Capital Partners, which has acquired 80% of the Swiss watch brand Breitling, until today one of Switzerland's independent brands. According to the international press, the value of the transaction, which will closing in June, is around 800 million euros.

Founded in 1884, the watch house was purchased in 1979 by Ernest Schneider who had avoided bankruptcy. By the death of the latter, in 2015, the company's leadership was taken over by his son Théodore. Theodore Schneider, Breitling's current majority shareholder, will "reinvest in exchange for a 20 percent stake.

Bloomberg reports that a major focus of the new ownership will be building brand awareness in China, saying: "CVC will likely focus on stoking demand for Breitling’s watches in the Chinese market, one of the people said, asking not to be identified because the plans are private. The company reported 2016 sales of 420 million Swiss francs ($424 million), the person said."

As explained by Daniel Pindur, CVC Senior Managing Director, the brand (which according to market estimates has a turnover of about 420 million francs and in 2016 produced 150,000 watches) has a good international growth potential that will be supported by investments in the digital industry.