Now at its third edition, VOD Dubai International Jewellery Show is the most exclusive B2B and B2C event in the MENA area. We talked to the Show Director, Daniele Villa

The Emirate jewelry event on IEG Italian Exhibition Group’s agenda, organized by DV Global Link, the company generated by the joint venture between IEG and the Dubai World Trade Centre, involves producers and large wholesalers, distributors and retailers as well as the end consumer. «VOD Dubai International Jewellery Show is the only event in the Middle East that embraces both the B2C and B2B sectors. This is due to the merger of two shows that has given sector traders and companies attending the show the chance to interact with both targets of interest» says Daniele Villa. Considering the numbers that gyrate around Dubai – 55,400 people with assets of at least 1 million or more dollars and 2,590 multi-millionaires with at least 10 million dollars – it is easy to understand how important the show’s role is in strengthening Dubai’s reputation on the global jewelry market. This year, promotion through a road show, which went to Kenya and Pakistan, Africa and the Middle East, was joined by further communication that included an all-female consumer campaign, integrating on and offline as well as transversal mobile marketing tools. «This year, we closely examined and carefully studied the profiles of our consumer public and this allowed us to define four “buyer personas”, representing as many female visitor groups since women are crucial spenders for the show. These profiles were then transformed into targeted marketing actions through posts, messages and marketing activities that were then further segmented by geographical area, target profile and interests, not only on the social networks but also on the more classic media, again selected according to the “buyer personas” targets that we wanted our message to reach. As for buyers, this year we are focusing on Middle Eastern areas such as Pakistan, Saudi Arabia, Lebanon and Jordan. We have also further developed the presence of buyers from Africa, especially from Nigeria, Ghana, Sudan, South Africa, Morocco, Egypt and Tunisia. All in order to be really in tune with Vicenzaoro and to truly act as a second hub for our exhibitors in this part of the world».
Share this article: 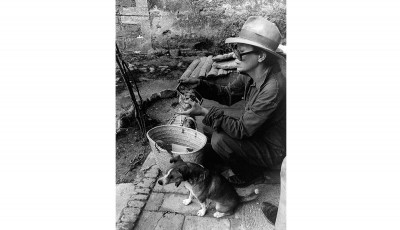 The Story of a Myth 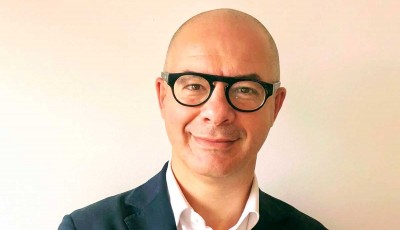 The Most Useful Apps for Jewerly 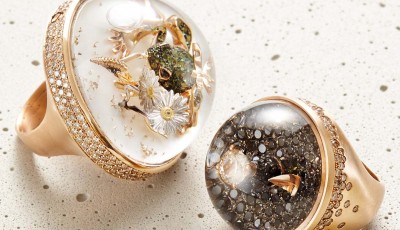 Iconic Dreams from The Design Room 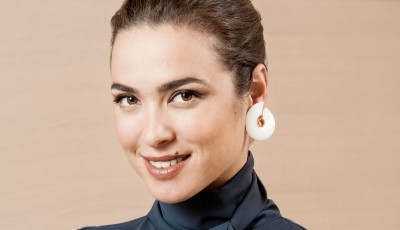 Isabella Traglio: How to be Relevant for the Future