The Vision by Arturo Galansino of Palazzo Strozzi

Fashion houses have embarked on high jewelry. A bit like the art studios in Renaissance Florence shifted from jewelry to painting. The words of the General Manager at Palazzo Strozzi

«Some of the greatest Italian Renaissance artists primar- ily called themselves goldsmiths because, before dedicating themselves to painting or sculpture, they had learned the techniques of goldsmithing. Jewelry making was an art that had a significant and more immediate economic payback and it was not a separate entity from metalwork or sculpture. Verrocchio himself, who saw artists of such caliber as Leonardo, Michelangelo, Ghirlandaio and Perugino pass through his studio, was a goldsmith and, even though little remains of his work in this field, one only has to look at his paintings to find details that reveal the influence of his original profession: in particular, there are two Madonnas, one at the National Gallery in London and the other in Berlin, sporting wonderful brooches with such precision in the detail that there is no room for doubt. Those brooches were “copies” of items that really existed and that Verrocchio had made. Even now, Florence still preserves much of that cradle of culture heritage it possessed in the Renaissance period, and the fashion houses which have made it a modern capital of fashion today, are re-proposing that ancient love for hand-crafted and wellmade items. The recent launching of certain fashion companies into the high-jewelry world is the proof and, in a certain sense, creates a virtuous circle with the art studios of the past.» 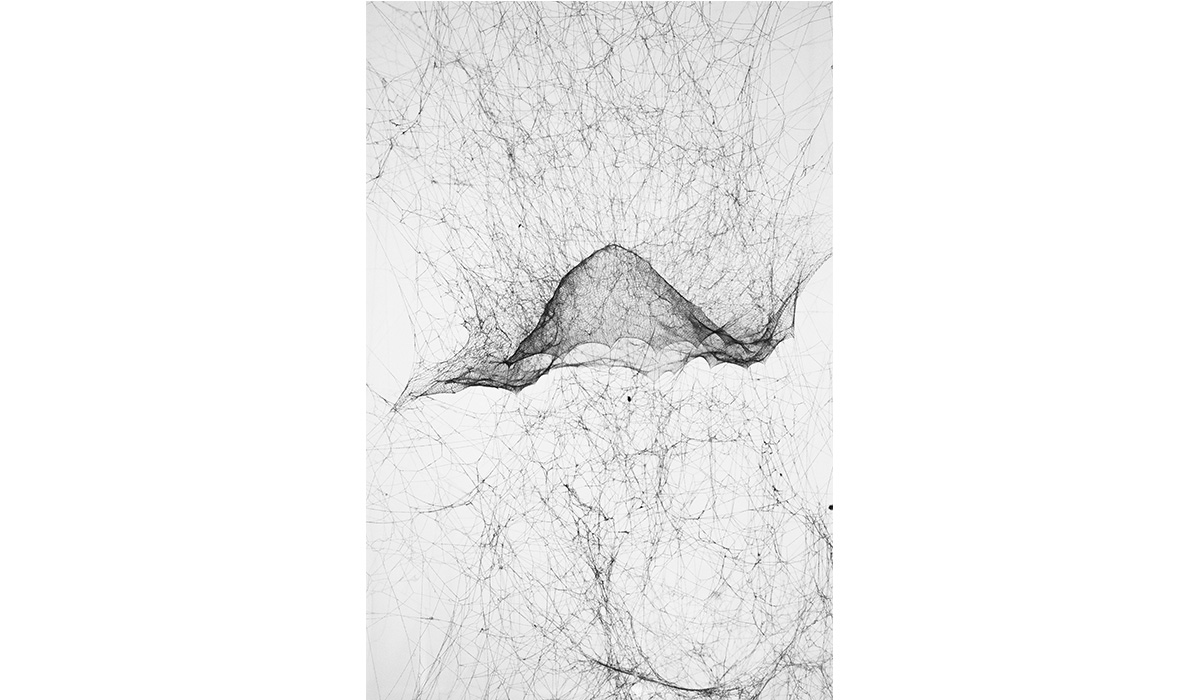 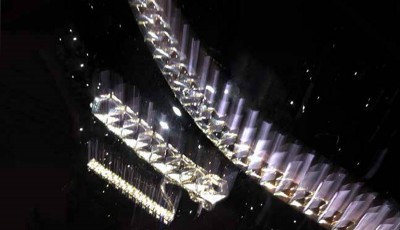 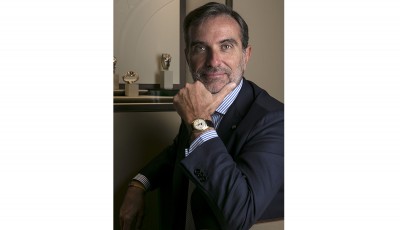 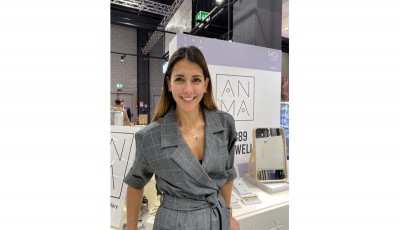