From an adventure that began 40 years ago at his school desk, to opening 25 flagship stores in China. The dreams and targets of Tonino Boccadamo

Let’s start with Boccadamo’s 40 years. To celebrate such an important anniversary, we will be bringing in Vicenza a preview of over one thousand new models, of various lines, covering, as usual, di erent age brackets, styles and prices. Among these will be RomAntica, exclusive, with a quality cut and enormous imagination, thanks to the many different shades of the Swarovski pearls, for items that sell from between 300 and 2,000 Euros. Everything will be in addition to the over 3,400 references that the company already has.

A couple of particularly innovative creations?
Apricuore, a silver, perforated, heart-shaped pendant with room inside for one of the 5 colored crystals it comes with in order to be able to personalize it to match an outfit. And Batuffolo, a round, perforated pendant with stars and hearts and a light blue or soft pink cotton bud inside which, when sprayed with perfume, becomes a kind of pot pourri.

The next targets?
China and the Philippines! And in both cases, thanks to partners that sought us out. On 24th September, we will be opening a show- room in Shenzen, the first of 25 Boc- cadamo flagship stores planned over the next three years in China. We will also shortly be opening our first store in the Philippines. Foreigners appreciate Made in Italy, and our classic, contemporary style, with no extravagances, is a real master key into many markets.

Does an increase in sales mean re-thinking the company?
Yes, of course. At the moment there are a hun- dred or so of us at the factory in Frosinone, with 23 agents in the territory. But last month we employed a further 12 people in the production area, with another 25 to be taken on shortly. But it doesn’t worry me: it is easier to produce 100 of the same items for each of our models to be sent abroad than respond to a hyper-fractioned market like the one we supply now in Italy, with 1,400 sales points, each with their own needs. A market that is extremely satisfying, but which, paradoxically, is much more articulate and complicated than the future 25 flagship stores in China. 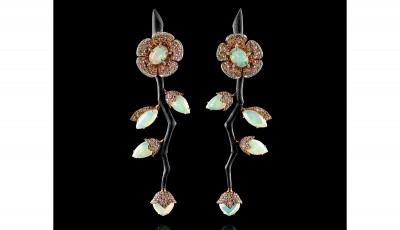 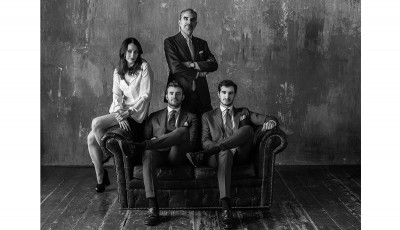 The Verga Family Story and 70 Years Dedicated to Watches

THE TALK: Re-starting from the Customer 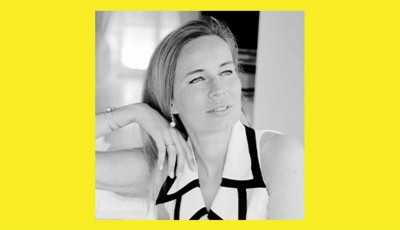 THE TALK: I Think Positive